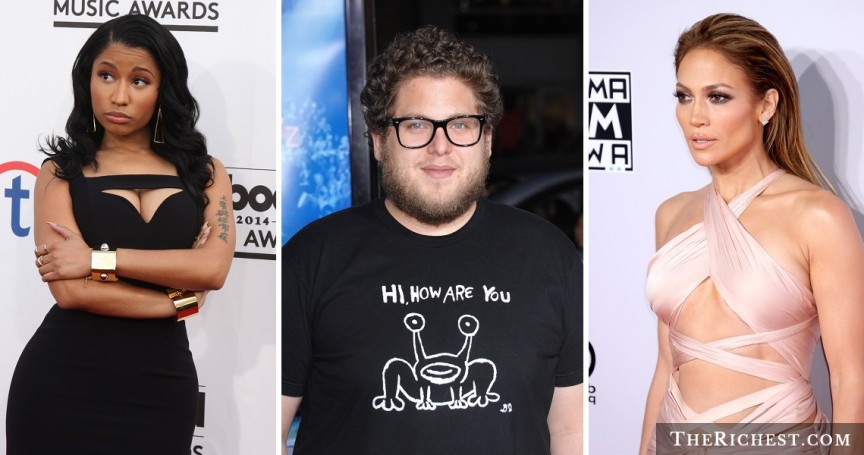 Though Sean “P. Diddy” Combs seems to be in the public eye a little less over the past few years, there was a long, long span of time when he was seemingly everywhere — from the music scene to television and the fashion world. And, everywhere he went, he left his mark. The rapper has said some of the cockiest things ever, including this comment on his apparently zealous sex life: “Bbng an international rap superstar… sex is one of the easiest things to get, so there is a point where you get tired of it.”

He felt extremely confident about his dive into the fashion world as well. At the launch of his clothing line he told reporters assertively, “I am fashion.” Sounds a lot like another famous rapper we know. But, we’ll get to that.