12 celebs that refuse to define their sexuality – #1 is a gay suspect! (+Pics) 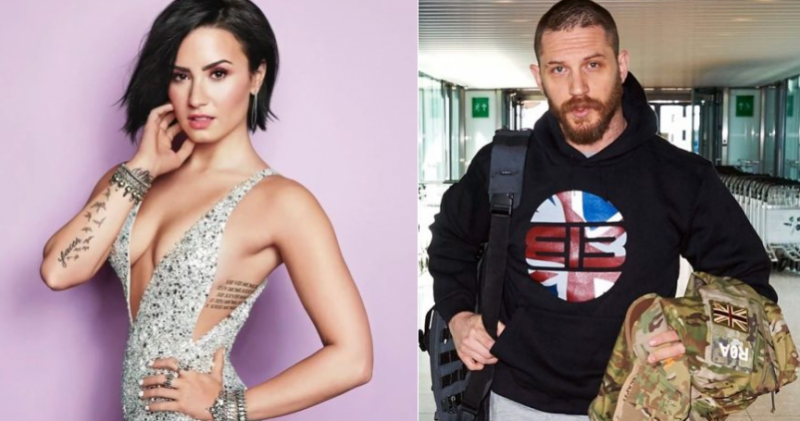 Today, however the LGBT community is strong and proud and refuses to be put into a box or labeled in anyway.

In today’s world, the spectrum is far more than just straight or gay. Many people believe that they fit somewhere in the middle of those two labels. Today people do not want to define themselves with words, but simply to be accepted as human beings, who may choose to live their lives differently. They want to be seen as individuals who are proud of who they are, and are strong enough to not allow themselves to be forced into being someone they’re not by the pressure of gender roles. Carrie Brownstein, an actress, musician and writer, has dated both men and women, but states that she does not identify herself as bisexual. She has stated in interviews that she hates labels and identifies herself by the relationship she finds herself in at the time.

Carrie has also admitted that she is “horrible” at relationships and really hasn’t been in many long-term, committed ones. In her point of view, relationships should not be put in gender boxes. She doesn’t believe that a relationship should have a “girl” or “guy” role, but instead it should simply be two people who like each other.