12 celebs who completely lost it after being dumped (With Pictures) 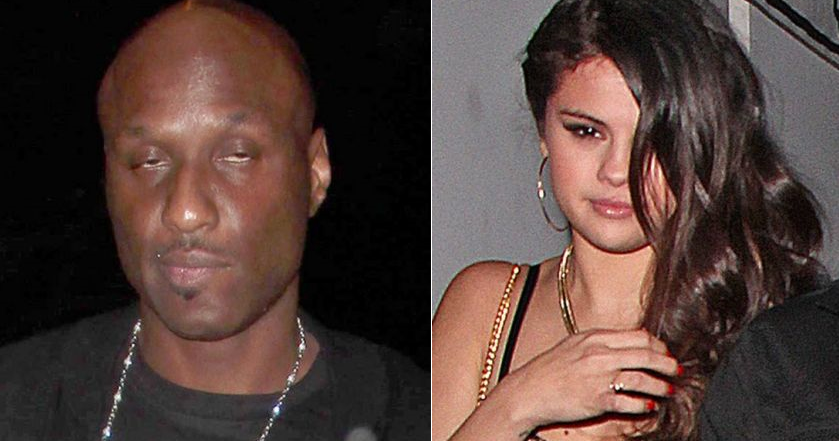 Celebs who completely lost it after being dumped – Love and relationships are messy affairs that need to be nourished privately and celebrated publicly. The thing is, when relationships don’t work, things get a little chaotic. The guy goes out to get a few drinks with friends and the girl commiserates with hers, over ice cream and wine (or it could be the other way around).

The fact of the matter is, being dumped by someone hurts. The pain felt during a breakup is on par with the pain felt with other life changing events such as losing a job or even death in a family. The pain is so real that the person experiencing it will feel overwhelmed by sorrow. This is where the coping mechanisms come in.

With a loss of any kind, you will go through a natural response of denial, anger, bargaining, depression and acceptance. Going through these phases is not that clean and clear cut. You will sometimes get stuck in a phase, unable to move on. This could be a personal choice or it may be imposed on the individual by external forces. If you don’t move on and accept the truth, maladaptive coping mechanisms start to develop. These are the the destructive habits and life choices that form when an individual doesn’t want to move on, or it may just very well be a sign that he or she has lost it.

The former NBA star and husband of Khloe Kardashian was found in a drug induced coma on October 13, 2015, in a famous Nevada brothel. This was after Lamar reportedly engaged in a three day drug binge. Because he is in the public spotlight as an NBA player and an accidental reality TV star, it became public knowledge that Khloe filed for divorce late in 2014, and that their relationship has been strained because of drug abuse on his part. Aside from drug abuse, his fidelity has also been in question as there have been reports of him being physically intimate with girls who were not Khloe. The October drug binging incident was probably the culmination of all his personal and relationship problems coming to a head.