13 celebs who are basically plastic – #2 will leave you in stitches! (With Pictures) 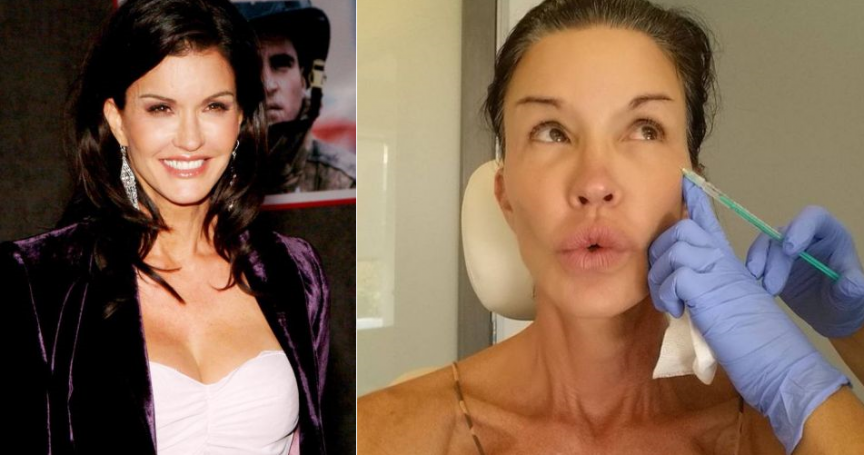 Celebs who are basically plastic – In a world where staying young, sexy, and relevant is what is basically more important than the skills you hold, it is no surprise that many of our favorite celebrities have gone under the knife more than just a few times.

Hollywood is cut throat (no pun intended), and a little nip and tuck is nothing new. While getting some work done is far from being one of the worst things, there are those celebrities who have taken it a little too far.

From facelifts, to back scooping, to undergoing ten surgeries in one day, there’s no knowing what it is these celebrities will do next. We’ve put together a list of celebrities we think took it a little too far with getting some work done, making them basically, almost entirely plastic. Maybe you don’t recognize Gene Simmons because he isn’t wearing his usual full face of makeup and you’re not too fixated on his very famous tongue. Or maybe you think he looks a little different because his face looks tighter and he is looking younger. Openly sharing with his fans that he has gotten plastic surgery, mainly because he broadcasted going under the knife on his reality television show Gene Simmons Family Jewels. The KISS front man has undergone a facelift, making his appearance more youthful. Although subtle, he is one of many celebrities who are trying to cheat aging.