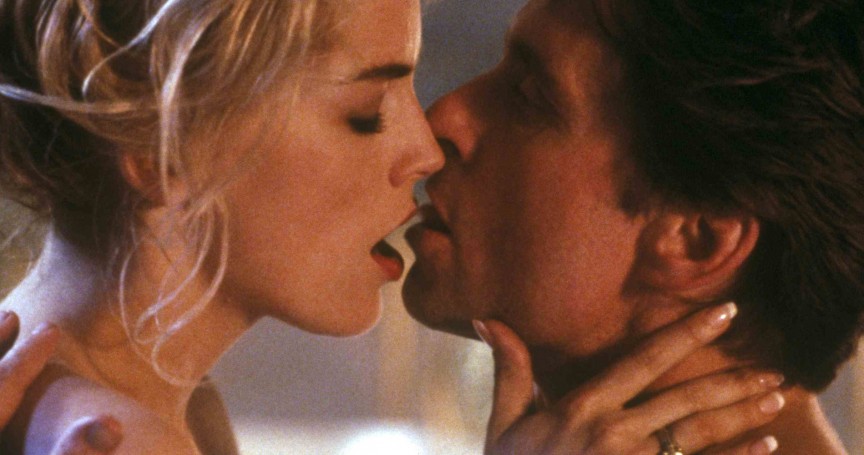 Celebrities who had real sex on camera – Hollywood is a magical land where just about anything can happen. Including real life sex. Yup, that’s right, there have been instances of celebs going full-on intercourse for the sake of a great movie, television show, or music video.

And then there are the celebrities who are rumored to have done so for the big screen. This list of 20 Celebrities Who Didn’t Mind Having Real Sex for the Big Screen will open your eyes to a whole new meaning of committing to your craft.

Shia LaBeouf was no stranger to baring it all for the cameras. He had already exposed himself in a music video for Sigur Ros, but he took is a step further when he starred in Nymphomaniac alongside Stacey Martin. It is said that the two co-stars were actually showing off real-life intercourse on the big screen in the film, which was directed by Lars Von Trier. What happened to the little Louis we all loved to watch in the Disney series Even Stevens? Shia’s newer roles are much more advanced and have us blushing all over! Rumor has it that Shia was totally not acting when he and Stacey engaged in a hot and steamy love affair during Nymphomaniac. Go on and watch it, if you dare!

10 types of kisses guys love most..