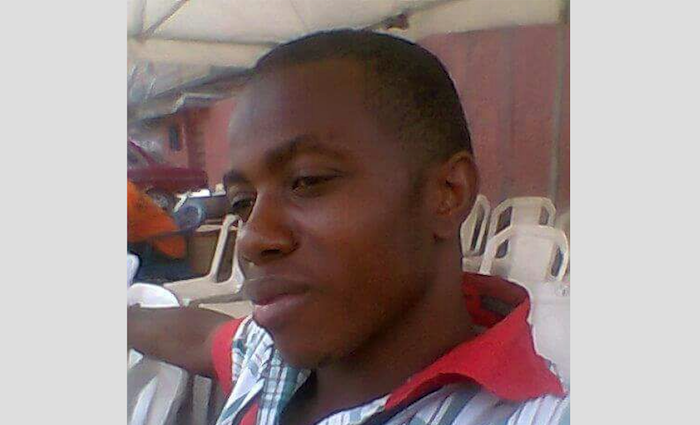 News reaching us from a Anambra state today, is that the Village Elders and Stakeholders are allegedly in search of Mr. Chika Emesiani. Mr. Chika in question was mandated to inherit the position of the chief priest against his wish. As the responsibility to do so which has been in their family falls on him.

Chika Emesiani was mandated to take over forcefully some time in October 2015. But in the wake of 15th November 2015, Mr. Chika was nowhere to be found and we gathered that some Important items in the Shrine could no longer be accounted for. The diety was never known to have left its shrine, the people of the village are blaming his actions as the reason for series of misfortune that befell the lately.

Mr. Chika as a result of that was summoned to appear before the elders within the next fortnight or face the wrath of the entire village.

How to see a friend naked in 12 devious ways