5 Hitmakers Davido could have signed to HKN (With Pictures) 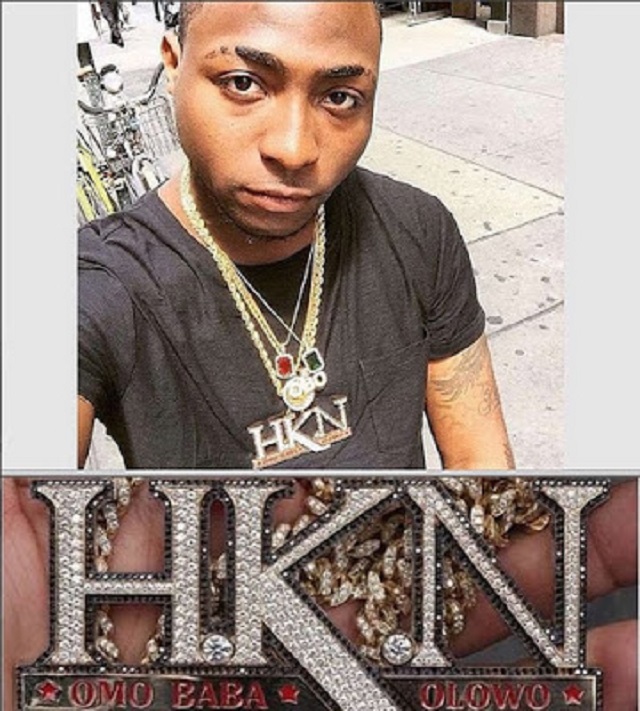 Hitmakers Davido could have signed to HKN – With no disrespect to artiste Davido has signed to his record label HKN Music, he could have had a much much better and stronger label, perhaps one that could be competing with YBNL and Mavin Records with super producer Shizzi in the mix.

TheinfoNG takes a look at 5 artistes Davido could have had a business relationship with, instead he chose to be stagnated, business-wise by having the likes of Sinarambo, B_Red, Danagog and Dee Kay under his belt. MC Galaxy used to be an HKN Family and follows Davido to shows, a hypeman. Apparently, the boy MC Galaxy had bigger plans. He was probably learning the trade from Davido and you can’t blame him.

MC Galaxy is now doing well for himself after releasing a decent album that had several hits including Davido assisted Nek Unek, Sekem, Go Gaga and several other chart topping singles.

While you can’t blame Davido for not wanting to risk his money on MC Galaxy on earlier days, his willingness to invest on current HKN artisten show he is probably not a good businessman. He could have as well signed him instead of beating him up during a studio session

See this photo of Mrs Buhari and Mrs Osinbajo – This will leave you in stitches!