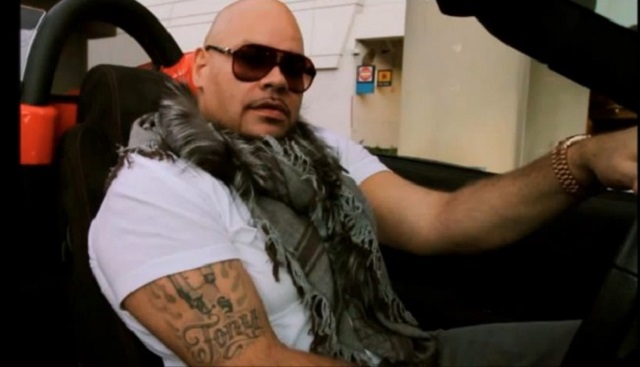 2) Lil Bow Wow was in court after his Bentley was repossessed.  He revealed that he had only $1,500 in his bank account.  He now has a job on BET’s 106 & Park, but this is probably not enough money to get him out of debt.  According to Celebrity Net Worth, Bow Wow owes $90,000 to the IRS and another $280,000 to a luxury car leasing company.  So, while his debt of financial distress remains unclear, it’s very clear that he’s living on the edge financially.

Lady who said she can’t date a man who doesn’t have a car, dragged mercilessly…

Meet the top 20 most desirable women in the world & Genevieve makes the list – See her position!