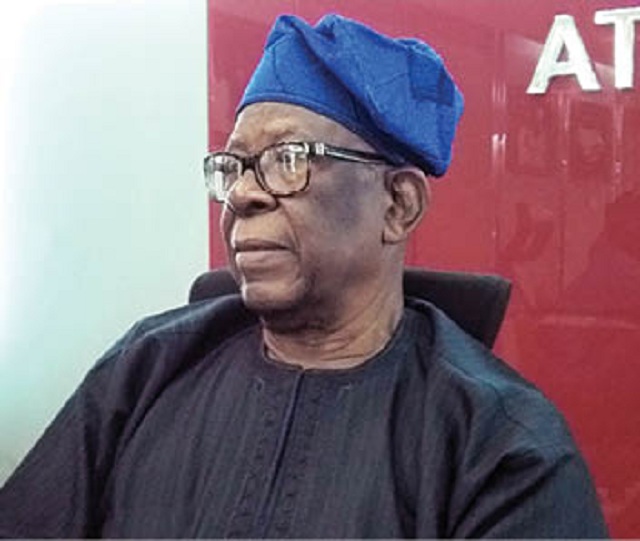 Born in Ibadan, Oyo state on the 25th of October 1951, Chief Raymond Dokpesi is the founder and chairman of DAAR Communications Limited. He launched Nigeria’s first independent radio station, Raypower, in 1994 and two years later he also launched the first Afrocentric Global Television Station, Africa Independent Television (AIT).  AIT is Africa’s first broadcast station to transmit from and into the United States of America.

“What will I tell mummy?” – Twin sister of UNICROSS student…

10 celebrity couples who have open marriages (With Pictures)