Everything you need to know about the ‘new’ sexually transmitted disease – See this now! 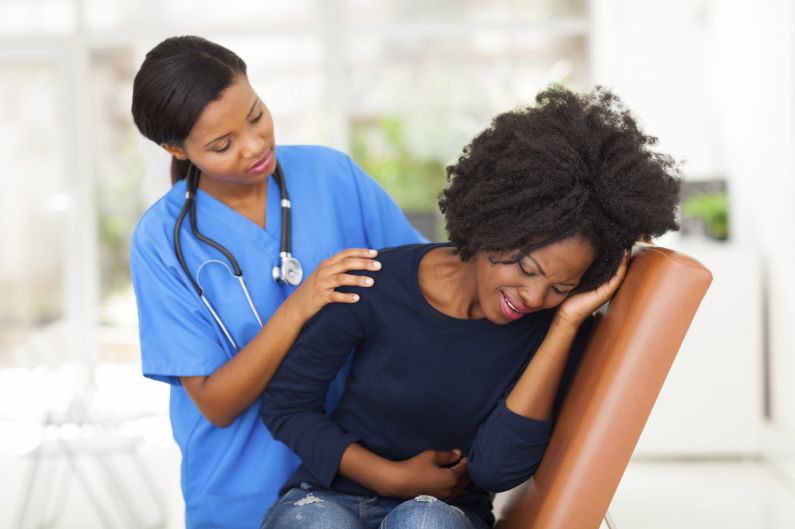 5 Nigerian women who are working to make changes in Nigerian…

Watch as men struggle to take pictures with Bobrisky at an…

That comes out to about 250,000 people, according to U.K. census data. Studies in the United States have found that a similar percentage of people here are infected with M.genitalium.

That makes M. genitalium a more common sexually transmitted disease (STD) than gonorrhea, according to the Centers for Disease Control and Prevention. [Hidden STD Epidemic: 110 Million Infections in the US]

Here’s what you need to know about Mycoplasma genitalium:

Is this a new STD?

Some news outlets have described M. genitalium as a “new” sexually transmitted infection, but the bacteria were first discovered in 1980. At this time, researchers didn’t have the right types of test to studyM. genitalium, so the connection between M. genitalium and sexual activity came a little later — around the mid-1990s, said Lisa Manhart, a professor of epidemiology at the University of Washington in Seattle, who was not involved in the new study, but has researched M. genitalium. For example, early studies found that people who tested positive forM. genitalium often had sexual partners who were infected with the disease as well.

5 Secrets to keeping your sex life sizzling and HOT!