Football: Top 10 Footballers who betrayed their clubs (With Pictures) 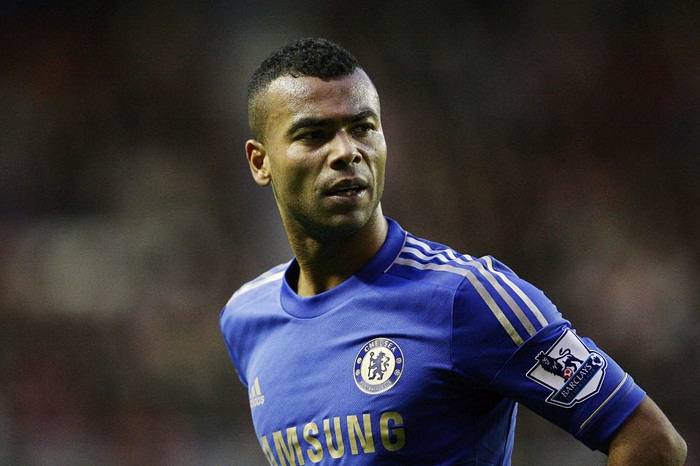 Footballers who betrayed their clubs – Yes, all the players you will see on this list are the biggest traitors in the game. Watch how they dumped their beloved clubs to join rival clubs, as if that’s not enough some even went as far as putting out their best just to punish their former clubs. Here is a list of 10 pro footballers who betrayed their clubs.

Former French defender William Gallas was one of the strongest defenders back in his days. After a decent 5-year stint at Chelsea, Gallas refused to sign a new contract with Chelsea, claiming that the club did not offer him enough money. The Blues were unwilling to let him leave, but apparently the French centre-back had threatened to score own goals. He left for Arsenal and the hatred from Arsenal fans followed.