Just In: Confusion looms in customs as retired officers refuse to vacate their offices 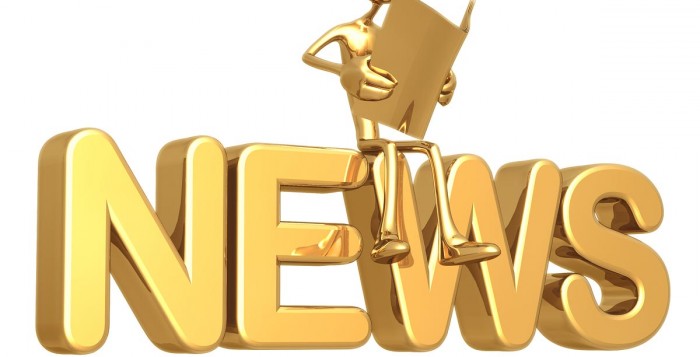 Confusion looms in customs – Indications are rife that the newly retired officers of the Nigeria Customs Service (NCS) have not vacated their offices because there is no board that will rectify and approve their retirement.

The situation has also affected newly promoted officers, who cannot move to their new offices for the same reason, Vanguard reports.

Sources at the NCS said the retired officers still come to their work station but not in their uniform.

According to the Customs And Excise Management Act (CEMA), the Comptroller-General of Customs does not have the powers to retire or promote certain level of officers without recourse to the board.

The yet to be constituted board oversees the formulation of general policy guidelines for the NCS. The board also has the power to promote, transfer and confirm appointments and dismiss persons and exercise other disciplinary action over person so appointed.

The Minister of Finance chairs the board of the NCS, other members of the board include the newly retired Deputy Comptrollers-General, a representative of the Ministry of Transport, representative of the Ministry of Commerce and Industry, Chairman of the Inland Revenue Service (IRS), Manufacturers Association of Nigeria (MAN) and Nigerian Association of Chambers of Commerce, Industry, Mines and Agriculture (NACCIMA).

While the retirees cannot leave their offices, the newly promoted officers cannot take over, because the Comptroller-General of Customs cannot take certain decisions until the board is constituted.

But the NCS spokesman, Adewale Adeniyi, has denied the development.  He stated that the new management of the NCS has been inaugurated. He informed that all the newly promoted officers were in attendance at the inauguration.

It will be recalled that all five deputy comptroller generals of the NCS tendered their resignations on Thursday, October 29.

The senior officers who jointly wrote a one-page letter said they were all unanimously and voluntarily resigning from the service of the Nigeria Customs Service having risen to their current position.

The officers were billed to proceed on annual leave but they opted to resign.

A senior official of the Federal Ministry of Finance, who spoke on the senior officers resignation on the condition of anonymity, said their retirement was part of the anti-corruption crusade of the new customs boss.

The appointment of Ali elicited harsh criticisms from Igbo activists who accused President Buhari of neglecting the next in line who is an Igbo to appoint a northerner who had not served in the customs before.

For naming him “Martha”, see what a man said he would do to his…

See this photo of Mrs Buhari and Mrs Osinbajo – This will leave you in stitches!