The 10 hottest Colombian women – You need to see #1! (With Pictures) 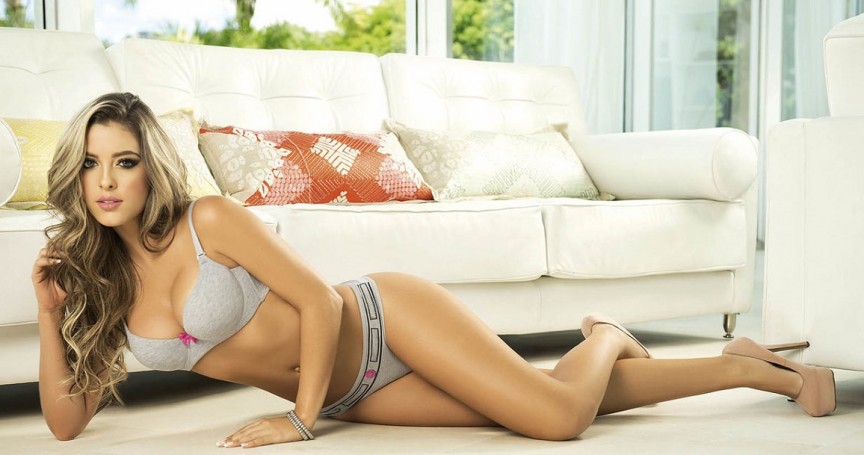 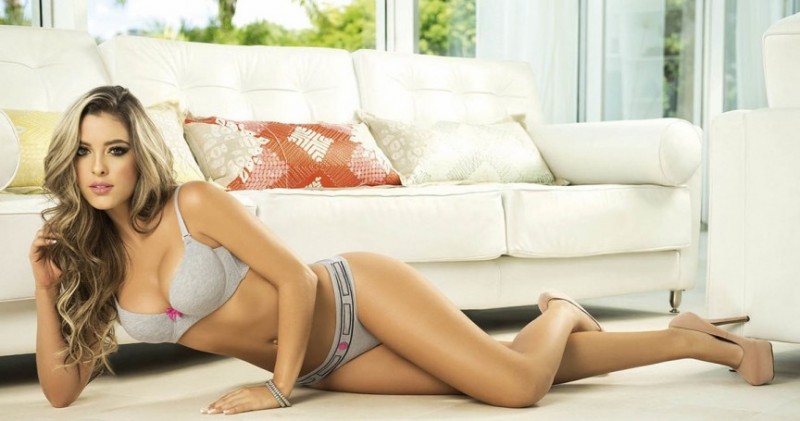 Hottest Colombian women – Colombian women are known for their sensuality. Part of the legendary South American tree of beautiful women, Colombia is located in the northwest part of the continent. The women of Colombia are very independent but at the same time exhibit more traditional behaviors.

Despite being independent, Colombian women take great pride in managing a good home and taking care of their men. This comes from a very macho society that over the years has been dominated by male bread winners. Although Colombian women may take a back seat at times to their male counterparts, they are strong and always lead their household. Colombian women are also known for their sensual and loving nature. The women of Colombia not only look beautiful, but they carry with them an attitude of curtailed sexuality that is both inviting and conservative all at the same time.

Relationships are very important to Colombian women. Often times, they remain with the same man for very long periods of time. This is engrained in their culture. Although they are a developed nation, Colombians often carry with them small world traditions from Latin Nations that supersede distractions and issues from North American and European countries. The women are generally tan, their skin reflecting the sun and heat of their climate. Their eyes are sensual, a combination of “cat-like” features that are more attributed to Indian tribes from long ago. Dark hair, beautiful brown eyes and big smiles normally accompany Colombian women. With all that said, these are The 10 Hottest Women Of Colombia. Well, her hips definitely don’t lie. This Colombian beauty, simply named Shakira, spices up the dance stage every time she steps on the stage. Born Shakira Isabel Mebarak Ripoll, this star is a singer, songwriter, dancer, record producer and model. She was born and raised in Barranquilla and began performing in school at a young age. Shakira’s success didn’t arrive right away. Her first few albums made little splash in the Latin market.

It would be when she dabbled into the English markets and released her sixth and seventh albums, Fijacion Oral, Vol. 1 and Oral Fixation, Vol. 2, that found her worldwide success. Her song “Hips Don’t Lie” exploded onto the scene and would forever cement her as a superstar (along with her smoking hot rear end and hips). Shakira is now a brand name and appeared as a judge on NBC’s The Voice. The sexy Colombian star is a legend nearly everywhere she goes.

#BBNaija: Why I didn’t make too much oise about my acting career in the…

The 20 most luxurious presidential airplanes in the world – See which is number 1! (With Pictures)