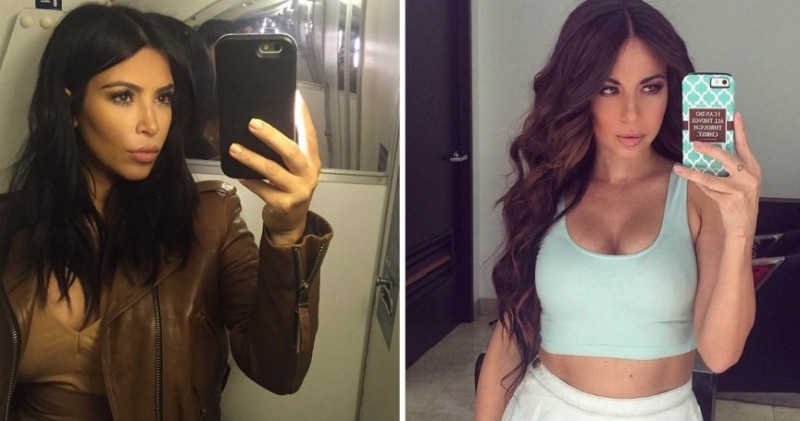 Sexiest celebrity look alikes – Celebrities are ever-present in the media spotlight. Whether plying their trade as actors in film or television, taking to the runway as a model or taking on another well-known role within popular culture – we can’t get away from them.

With their popularity seemingly endless, especially with the likes of social media behemoths Twitter, Facebook and Instagram adding to their cause, it’s incredible to see the array of non-celebrities who look to take that next step in being just like their celebrity idols.

Admittedly, some attempts to forge a look reminiscent to famous celebrities can often fall foul of reality, but others have managed to even fool people into thinking they are indeed said personality. Some of these specific individuals have certainly done their research in looking the part and in doing so are well and truly on our radar when it comes to their popularity and the way in which they present themselves.

For those of you who are unaware of such people, feast your eyes on these stunning celebrity doppelgangers and we guarantee you’ll be searching for their Instagram accounts in no time!

Here are 11 Of The Sexiest Celeb Look-Alikes. She became the ultimate object of desire when she took to Bumblebee’s bonnet in Michael Bay‘sTransformers Franchise, but it looks like Megan Fox has a double out there waiting in the wings.

Hailing from Parana, Brazil, Claudia Alende suddenly found herself with thousands of Instagram and Facebook followers when it became apparent that the Miss Bum Bum competitor looked exactly like Fox.

This stunning woman undoubtedly possesses the sheer beauty of Fox and even boasts having no surgery whatsoever, making her all the more appealing. Does someone want to buy us a ticket to Brazil?