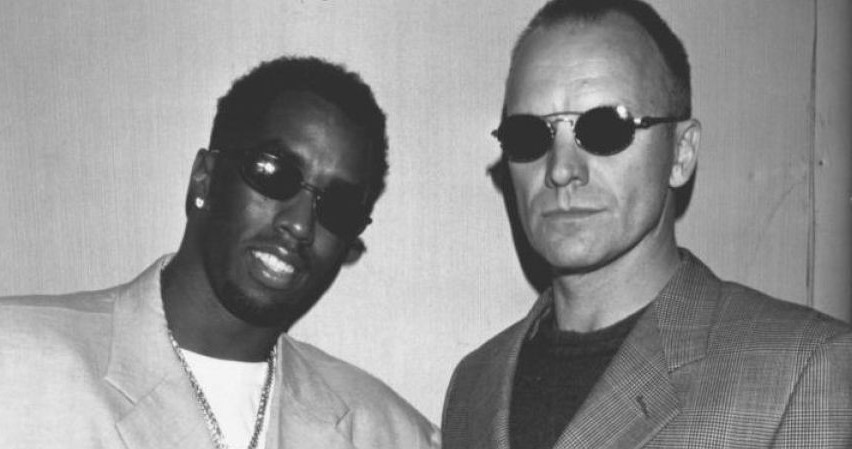 Highest earning songs of all time – Being successful in the music business takes more than just a great voice. If you want to rake in the big bucks you have to have (or write) the ultimate song. It’s almost vital to survival that artists learn how to write their own songs, but not just any song, a hit song.

Artists have actually been able to retire early and live lavish lifestyles off of the royalties from their few popular songs. The music business is like any other business; you produce a product and hope that there is a high demand for it. Songwriters are entitled to a portion or percentage of each product that they create.

Whenever a record sells, the songwriter receives 9.1 cents in mechanical-royalty payments. There are also residual royalties from other markets. There are also more ways that songwriters rake in the cash from their writing skills. If the songwriter’s song appears in a movie, TV show, video game or commercial, the artist’s record label will make a deal and the songwriter will get a large amount of the licensing royalties. While some songs are short lived, others go on for years and rake in millions. Here is a look at the 12 highest earning songs of all times. I Will Always Love You was written and recorded by Dolly Parton, in 1973. Dolly wrote the song for her partner at the time, Porter Wagoner. The song had good commercial success and it reached number one on the Billboard Hot Country Songs Chart two times in 1974 and again in 1982. The song helped Dolly win Female Vocalist of the Year in 1975 at the CMA Awards.

In 1992, it topped the charts again when Whitney Houston covered it for her 1992 movie, The Bodyguard. Houston’s version quickly became one of the best-selling singles of all time. It was only the second single to reach top 3 on the Billboard Hot 100 on three separate chart runs. The song has earned Dolly millions.

20 celebrities you didn’t know contracted HIV – This will shock you! (with Pictures)