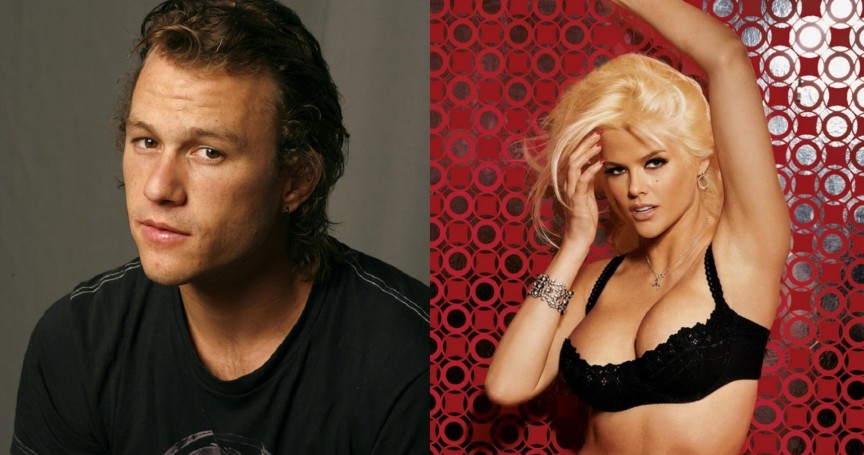 Most tragic premature celebrity deaths – As drag queen extraordinaire Alaska 5000 croons in her song “Legendary,” she was in a plane that almost went down and, although the people around her screamed in panic, she remained calm because: “[she’d] be a legend if [she] died today.”

Lana del Rey has a similar sentiment in her song “Driving in Cars with Boys,” where she says: “I was born to live fast, die young/ Leave a beautiful corpse, live my life on the run.”

In 30 Rock, Jack Donaghy (played by Alec Baldwin), asserts that the rule of celebrity deaths in threes is “a myth… like going bald with dignity.” Although he was referring specifically to hair loss, Donaghy’s claims about indignity apply more widely to the irrepressible progression of aging and irrelevance.

Mariah Carey, when she was young and lithe, used to dominate the charts. Today, Ariana Grandedoes, with similar songs and endless comparisons. Had Mariah died young, never would she have been replaced and never would she have had to react before the public. Since she’s still alive, we’re all eager to hear her comment on “the young Mariah’s” records going #1 while Me. I Am Mariah… The Elusive Chanteuse sells barely a hundred thousand copies.

Back to the Jack Donaghy quote: no matter how the elusive chanteuse handles to obsolescence, be it with stately silence or childish hissy fits (it’s hissy fits), there is no dignity. To live it is axiomatically to detest it and suffer public embarrassment.

The following twelve celebrities, who died younger than nature would have had it, will carry on eternally as relevant, attractive, mythically effortless icons of American culture.

Back in 2011, Amy Winehouse died of accidental alcohol poisoning when she went back to drinking after a period of asceticism. Her coroner, Shirley Radcliffe, said that when examined, it was found that Winehouse’s blood alcohol content was five times higher than the legal driving limit. At that level of drunkenness, her lungs gave out and she died of respiratory failure. Her live-in security guard, Andrew Morris, says that when she died, she was watching YouTube videos of herself, something he hadn’t seen her do in a little while. He left her at around 2:30 in the morning, then went back to check on her at 10 am. When by 3 in the afternoon she hadn’t moved, he realized that something bad had happened.