The 15 Greatest rivalries in WWE history (With Pictures) 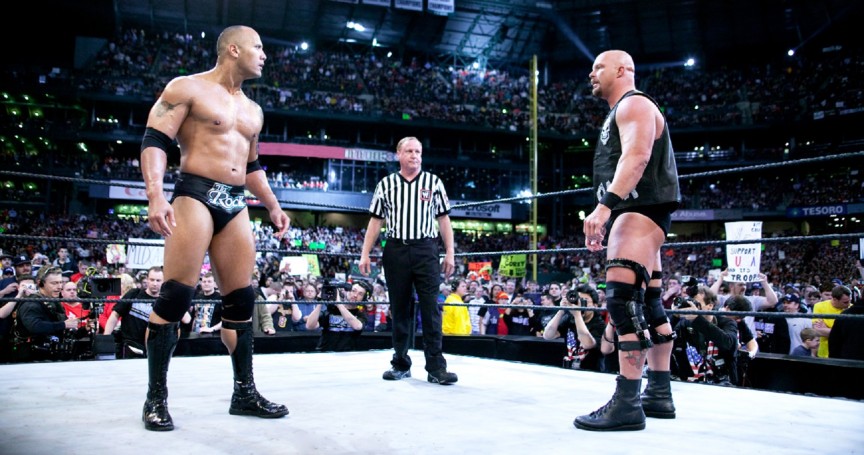 Greatest rivalries in WWE history – The WWE doesn’t really sell a tangible product. They don’t really care how many t-shirts people buy. They’re not extremely interested in the night’s attendance. They couldn’t give two squats about their pay-per-view numbers.

The WWE’s best and most valuable product that keeps them up at night? Drama. The WWE has spent decades perfecting how to manage, package, and produce the business of drama for its fans. And boy, has business been good.

In the years before the Kardashians were fighting over who had the worst taste in men on TV, professional wrestlers had given the world intense conflict. Every other reality show has tried to follow in its footsteps ever since. For generations, the WWE understood that the only thing that really “moves the needle” is good guys and bad guys fighting against each other. By throwing in money and men built like superheroes, the WWE stirred a pot in the souls of wrestling fans that has yet to overcook.

Without drama, wrestling could have packed up their bags, partnered with that other WWF (the one with the animals) and faded into the sunset. But with rivalries like these, surviving changes in technology and threats to their business for years, the WWE’s future looks bright. Check out the 15 greatest WWE rivalries of all time. When it’s over, feel free to call this “The People’s List,” just like The Rock would. Okay, he may never read this article, but just pretend he did.

15. Triple H vs. The Undertaker

“I will face you at WrestleMania under one condition… Hell… in a Cell!”

Triple H couldn’t do it at Wrestlemania 28, but his efforts to make that happen were more than admirable. Eventually, Brock Lesnar would break the streak, but the grudge between these two was palpable, being only one of 2 feuds to ever have 3 matches at the Grandest Stage in professional wrestling.

10 Billionaires you NEVER knew dropped out of college (With Pictures)