The 7 Richest Nigerian musicians – See their expensive lifestyles! (With Pictures) 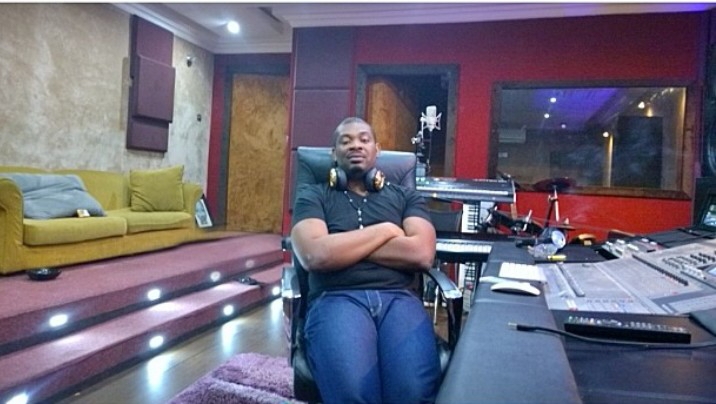 The 7 Richest Nigerian musicians – The Nigerian music industry is one of the biggest revenue generating industries in Africa in recent times. In the past, musicians were seen as people without a future and every parent would do anything to have their children study professional courses like Medicine, Engineering, Law etc.

Those days are gone now, and graduates with such degrees are dumping them for music. At a point it looked like a “Hustle” for those coming from not very financially stable backgrounds and like the initial instance, those days too are gone.

Today the music industry boasts of a very heterogenous structure. Graduates like Dr. Sid who studied Dentistry, sons and daughters of billionaires like Davido, Dj Cuppy and most recently Antonio Deinde Fernandez’ daughter now contend actively for the glory and limelight that music brings.

Even those from not very notable financial backgrounds like the Legendary 2face Idibia and many others have made their mark in the industry.

Now lets move on to the crux of the matter, who are the richest Nigerian musicians, how are they rated and by what standard?

Last year, Forbes Africa in conjunction with Channel O came up with a list of some of the wealthiest Nigerian stars, using numerous factors like endorsements, internet presence, performances etc. Today we are taking an indepth look into the industry to present to you the wealthiest Nigerian musicians and their luxurious lifestyles.

Born Dapo Oyebanjo, D’banj has carved a niche for himself in the music industry both locally and globally. The G.O.O.D music artiste, brand ambassador to many African top companies, Owner of DB records and most recently ‘ONE” ambassador for agriculture is no doubt one of the wealthiest African musicians and is rated the highest paid Nigerian star ever.

The Oliver Twist crooner who always tries to make a statement with both his appearance and lifestyle, shocked the industry last year when he stepped on stage at the Eko Hotel for his DKM concert wearing a suit made partially from $100 bills. The suit was said to have cost a whopping sum of $25,000.

D’banj went on to disclose in an interview that he wears the same wrist watch with American president Barrack Obama and rapper Jay-z. The watch was said to be worth $50,000 at the time. He also has a 35 million Naira worth Aston Martin as part of his collections.

How to know if your relationship will lead to marriage – See this now!

10 men who were destroyed by the Kardashians (With Pictures)