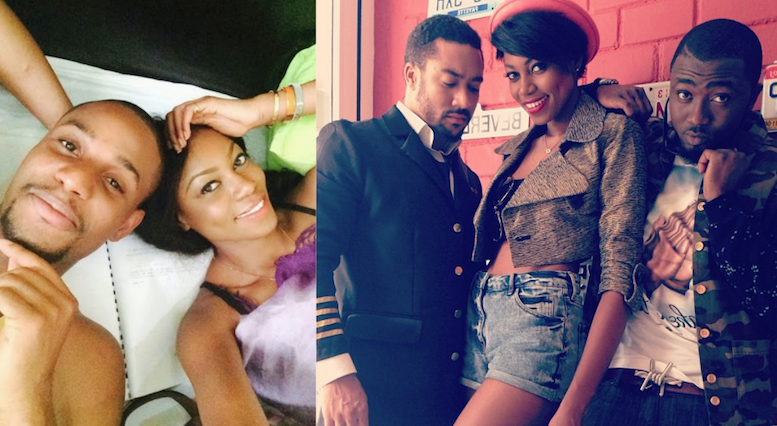 Well during the shooting of her ‘House Of Gold’ movie, Ice Prince was called to be a part of the movie, rumors had it that Ice Prince didn’t just take the role but also took off Yvonne Nelson’s ‘dross’. They both came out to deny it as usual. They were spotted in night clubs, hanging out at malls and various places … who knows, it could have been part of the movie. This one is actually a secret, according to our reliable sources Davido is the reason why Iyanya left Yvonne Nelson but we will leave that for another day. Let’s just settle on the fact that they dated whilst we do our investigations.

The 15 hottest mums in Nigeria entertainment industry – #1 is a banger! (With Photos)