Top 12 most offensive TV shows of all time (With Pictures) 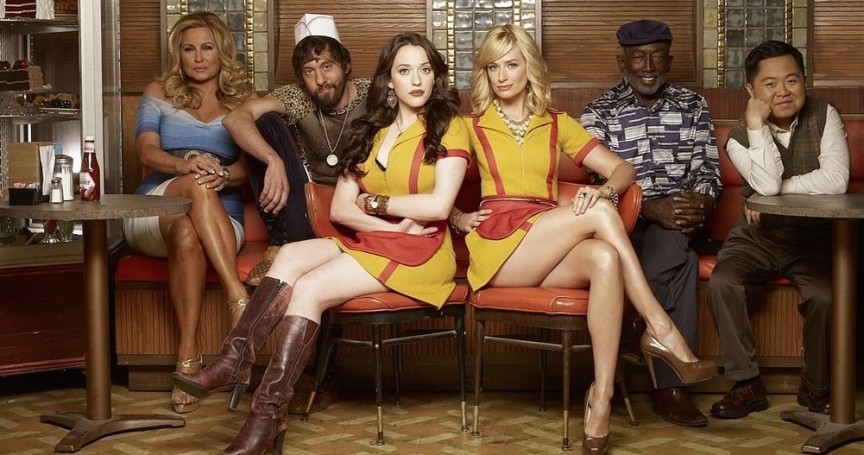 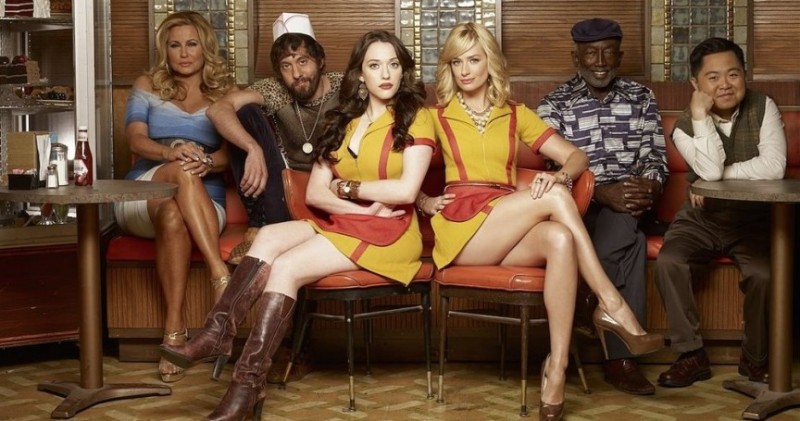 Most offensive TV shows of all time – We’re living in a time in which people are widely rewarded for being soft and whining too much. Complaining and being offended are now popular pastimes and political correctness is being strictly enforced in all corners of society. Want to do an experiment? Go outside and shout a derogatory word, any derogatory word.

Chances are, some frightened, confused looking person will cautiously shuffle up to you and shake a finger, telling you why the word you said is offensive. What they will leave out is, why you should care.

Most of the tears shed these days by the political correctness police come from pop culture itself. Movies, television and music often feature edgy content, and as such, those who can’t handle it take showers while whimpering and hugging their knees and then take to their blogs. Whether their delicate sensitivities were offended by racial humor, homophobic lyrics, or, let’s say mocking of a transgender “celebrity” that people are calling a “hero”, the benign sadness and sobbing usually involves the words “insensitivity” and “privilege”.

In honor of all this hypersensitive, touchy-feely, stupidity, I decided it was about time for a detailed and very necessary look back at some amazing, hilarious television shows that people find offensive. Don’t get me wrong, I don’t think any person should have to deal with violence or intimidation because of who they are, but one’s inability to take a joke is their own weakness. Here is our list of the television history’s twelve amazing sitcoms widely considered to be offensive. I’ll out myself on this one, from Platoon to Two and Half Men, I am an unrepentant fan of everything that has comprised Charlie Sheen’s career. Charlie, Alan and Jake Harper were three memorable characters and their show offended just about everyone at one point or another. However, if I had to think about it for a shred of a second, homosexuals and women were often the butt of plenty of jokes.

Alan, played by Jon Cryer, was somewhat effeminate and had difficulties with women, and was constantly on the receiving end of gay jokes. Furthermore, Charlie Harper (Sheen) had various run-ins with transgender women and gay men, all punctuated by vulgar, crass humour. The show was also criticized for its depiction of women, who were often shown as troublingly stupid or manipulative. Not much changed when Walden Schmidt (Ashton Kutcher) entered the show in place of Sheen, after his falling out with the series creator, Chuck Lorre.

Prev post1 of 12Next
Use your ← → (arrow) keys to browse
Tags: countdownentertainmentMastermind 101Most offensive TV shows of all timephotosTheInfoNGtv shows
Share12Tweet8Pin3SendShare