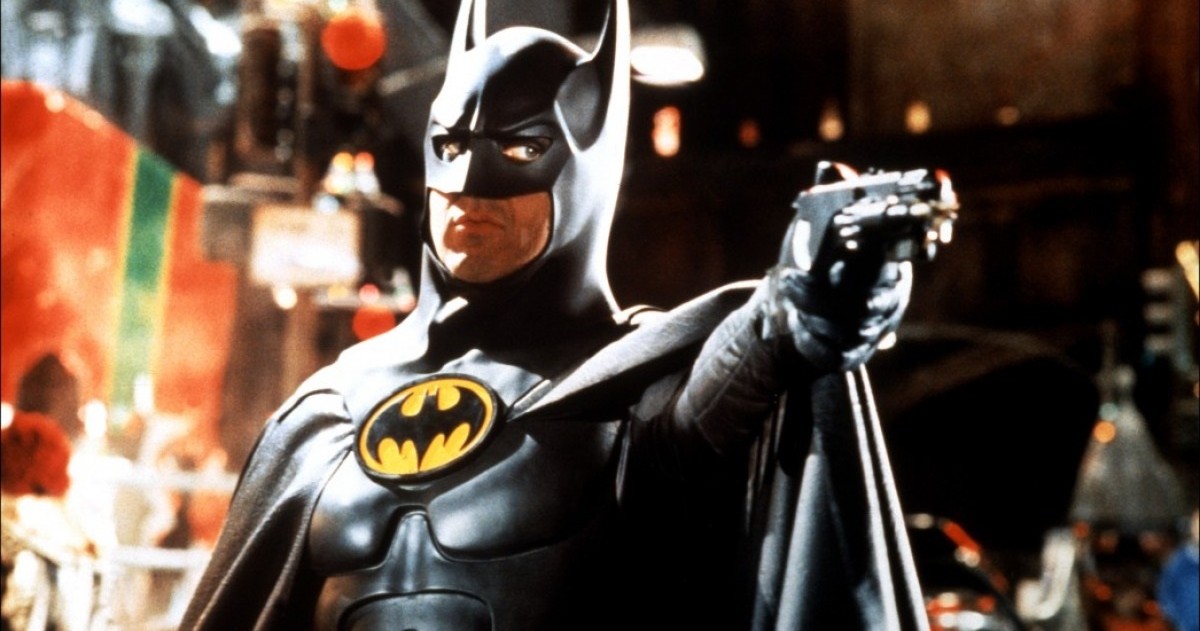 Keanu Reeves is a great action star, and skillfully portrayed John Wick in the film of the same name. Before his bout as the titular character, he was considered for the role of Batman in Batman Forever. The studio liked him so much that he was also in the running for the same role in the upcoming Batman V. Superman: Dawn of Justice. However, for a reason unbeknownst to me, he lost the part to Ben Affleck. It’s not that I don’t like Affleck, I just think Reeves might be able to play the character a bit better.