10 Actors who did strange things just to land a role – #2 will shock you! (With Pictures) 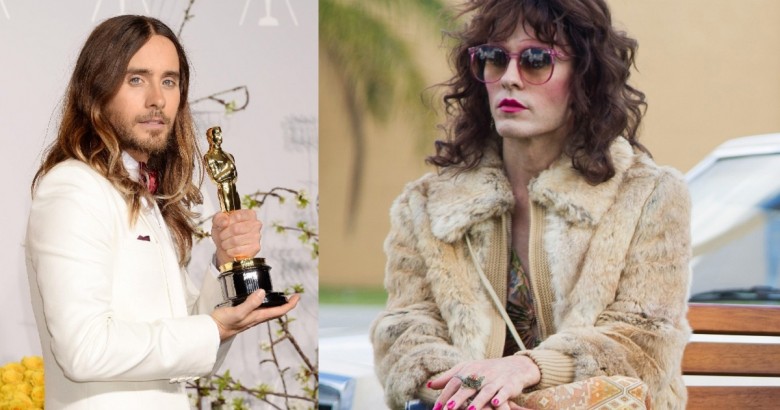 Actors who did strange things just to land a role – How far would you go to fully integrate yourself into your job? Would you spend weeks on end sitting in a bank if you wanted to become a banker? Would you strut seductively down every street you walked if you dreamed of becoming a model?

The examples could take up a list on their own, but the point gets made – sometimes, it takes more than a bit of training to fully become entrenched in a particular position or role one plans on undertaking.

In Hollywood, actors and actresses across the board have been known to take their preparation to the next level, dedicating themselves in ways the average person could not even fathom just to land a role, let alone play it. While at times the types of preparation can be uncomfortable and even harmful, it hasn’t stopped the most renowned actors and actresses from making radical changes to their everyday life for the sake of a fictional character.

On the other hand, the results have proven to be outstanding. Some of the finest performances to ever grace the silver screen were achieved thanks to meticulous – and sometimes crazy – preparation in an attempt to land a role. This list could go into the hundreds, but we’ve attempted to narrow down the stories from actors and actresses working to land and prepare for unconventional movie roles – in some of the most unconventional ways imaginable.

Here are 10 Actors Who Did Strange Things to Land a Role.

On the surface, it may not look like Chris Hemsworth did anything particularly strange to prepare for the movie Heart of the Sea. Investigate a little further, though, and you’ll learn that Hemsworth went on a rigid 500 calorie per day diet to land and prepare for the role. The usually jacked Hemsworth dropped a ton of muscle to look the part of Owen Chase in the Moby Dick inspired film. While dropping weight is nothing new for actors looking to land big roles, it’s definitely unnerving – and a tad strange – to see a guy like Hemsworth looking as disheveled and sickly as he does in the before-and-after photo above.