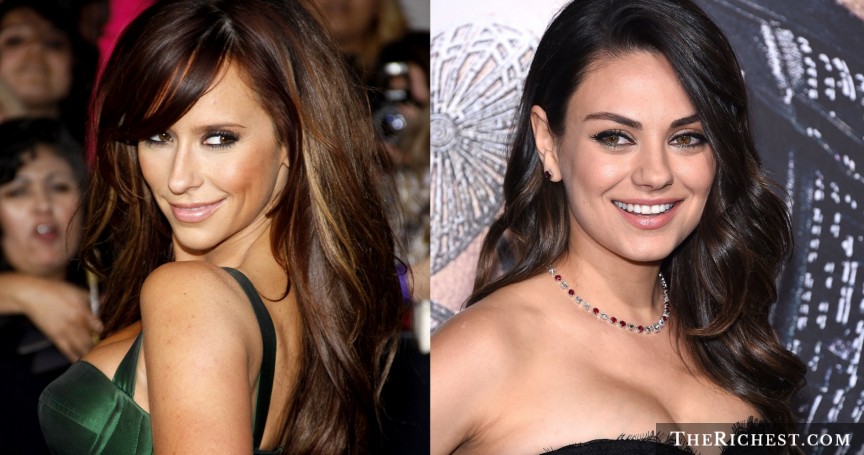 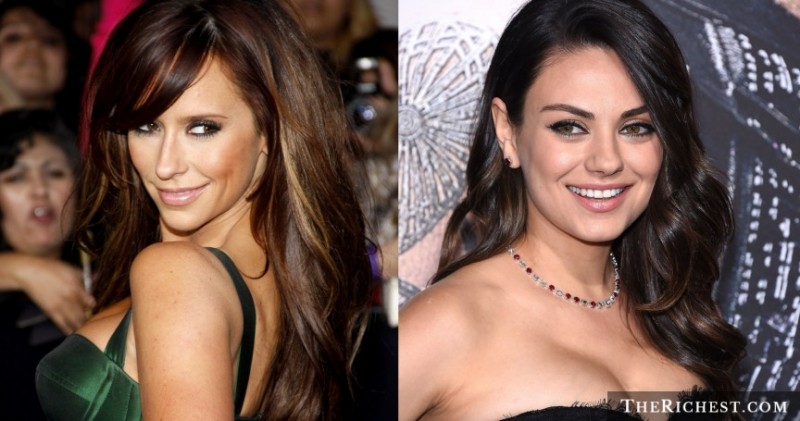 Actresses who should do nude scenes – As long as there has been a film-making industry there have been actresses wanting to step in front of the camera. Some of those actresses want to be taken very seriously and will only consider certain prestigious and classy assignments.

Others seem to take anything that come their way no matter who they are portraying. Interestingly, though, some of the serious actresses are the ones who will do nude scenes first while the less discerning actresses seem to have keeping their clothes on as their only rule. It’s the way it is and it’s the way it always will be.

One of the biggest surprises in Hollywood is when one of its actresses who have either stated or implied a no-nudity policy revamp their standards. This usually happens because a role is too good to turn down (such as Gwyneth Paltrow in Shakespeare in Love) or because their career is starting to tank (Halle Berry in Swordfish), but whatever their reason, almost every year gives us a couple of these examples.

Most recently, we can look to Scarlett Johansson and Sarah Silverman are two actresses who most thought we’d never see nude on film but who decided that a role requiring them to be in their buff was worth crossing that invisible line. As we approach 2016, we take a look at the latest group of women, some who are new to the list and some who have been on it for years, that we’re still holding out hope will find that perfect part and drop their drawers for it. Since she’s become of legal age, Emma Watson has been at the top of most guy’s wish lists when it comes to willingness to drop clothing for a role. After a decade of playing Hermione Granger in the eight Harry Pottermovies, Watson showed she had some range with roles in The Perks of Being a Wallflower and The Bling Ring, opening her up to a world of fans who weren’t of the fantasy book genre variety. Watson has a busy film schedule over the next two years, and she seems to be aligning herself with a variety of international women’s’ rights organizations, but we’re crossing our fingers the artist in her will stumble upon a role in the near future that necessitates a pile of her clothing on the floor.