10 beautiful female celebs who famous men fought over (With Pictures) 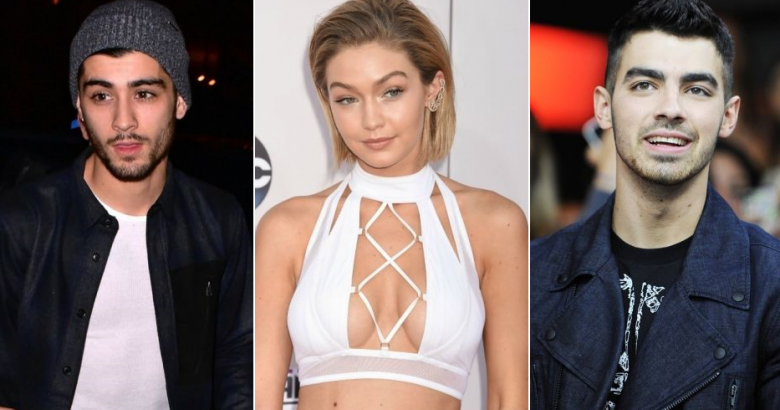 Female celebs who famous men fought over – There’s a term in psychology called “the halo effect,” which effectively means that those who are considered beautiful are considered good, including companies, brands and yes, especially women. Halle Berry once said: “Let me tell you something – being thought of as a beautiful woman has spared me nothing in life. No heartache, no trouble.”

Beauty is exactly what causes some men’s testosterone to bubble, igniting the heat of blinded passion in an otherwise cool, well-heeled male. Beauty will drive men to lie, cheat and steal, as seen throughout history from ancient times to our red carpet gladiators of today. From destroying one of the biggest bands in history, to inspiring some of music’s greatest hits, to even dividing a nation.

For all its intoxicating qualities, beauty can be a curse, which Berry knows all too well. Despite being an Academy Award winning actress, beauty queen with millions in the bank, it seems that true love is trouble for the Ohio-born star. She has a string of broken marriages, including her latest with Olivier Martinez, who got into a fight with her ex, Canadian model Gabriel Aubry over his child with Berry. But the most disturbing incident Berry endured was with an unnamed but well-known Hollywood celeb who once beat Berry so hard he left her 80% deaf in one ear.

Halle finished her quote by saying: “Beauty is essentially meaningless and it is always transitory.” The supermodel of the moment Gigi Hadid, and her now ex, pop star Joe Jonas, were friends for years before they stepped it up a notch and were seen in PDAs everywhere together this past summer. They were tabloid darlings until they decided to pull the plug, blaming conflicting schedules. Waiting in the wings, however, was ex-One Directioner Zayn Malik, who was snapped at various red carpet events with buddy Jonas. Since pictures emerged of Hadid and Malik walking hand-in-hand, Jonas has since deleted the Instagram pic of himself with Malik and Kanye West at a fashion show with the one-time hashtag #squad.