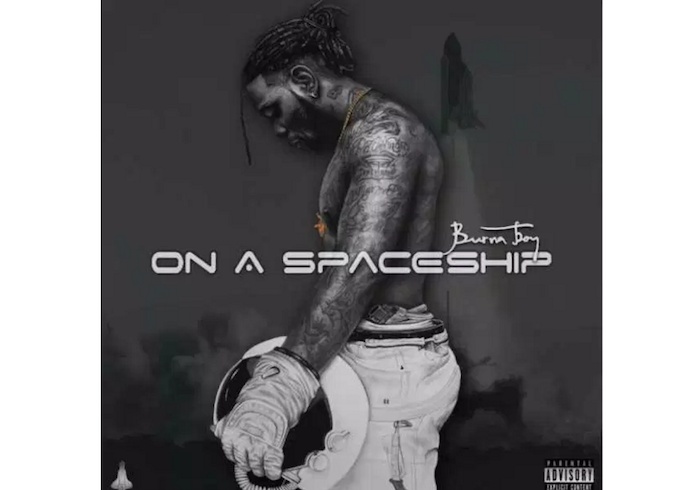 Best Nigerian albums: We’re right at the end of the year, and a really good time to look back at the albums that completely rocked in 2015. It’s been a strange and lopsided year actually with majority of the good albums coming later in the year. We counted over 30 albums that were released by Nigerian artists from December 2014 to November 2015, but we’re here ranking the best 10.

From RnB to Hip-Hop, Afro Pop to Alternative. These are the best Nigerian albums of 2015. From spaceships to indestructible nations and down to collectiv stories that touch.

Although the album is barely a few weeks old, it’s still considered by many to be one of the better albums of 2015. Burna stuck to the style that gave him a lot of fame on this project, On A Spaceship. However you could definitely hear the maturity in his choice of sounds. The album has some of everything, and you can really find more than enough party joints on there. Interestingly some of the singles released this year didn’t make the album, which might not be such a bad thing.

Stand out tracks: Single ft. WizKid, and On A Very Good Day which features Wande Coal.

Prev post1 of 10Next
Use your ← → (arrow) keys to browse
Tags: Best Nigerian albumscountdownentertainmentgist and gossipstaff
Share12Tweet8Pin3SendShare