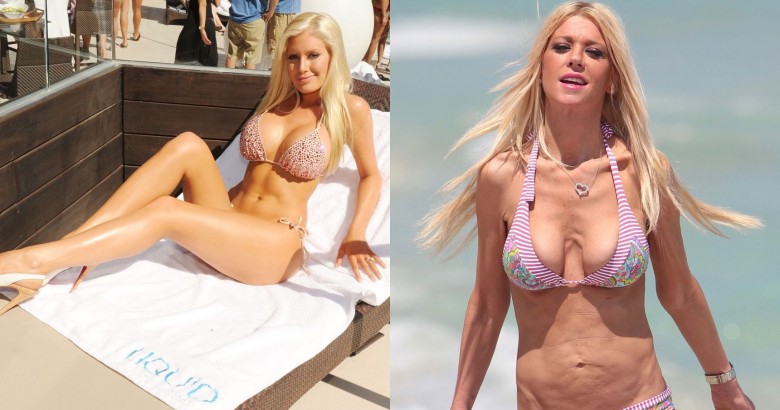 Botched celebrity surgeries – You don’t necessarily have to look in the mirror to point out a few features about yourself that you maybe don’t like. If you’re one of those rare people who are 100 percent totally okay with their bodies, then congratulations. However, even the most confident people have their off days where their weight, hair, height, skin, and other features bother them. At the end of the day, all the wishing in the world won’t change all parts of you.

That’s why most people push so hard for acceptance of all body types, shapes, and sizes. Instead of waking up every single day and looking in the mirror and getting upset, you can slowly try to love what you already have. Of course, you do have another option, and that’s to drop considerable cash on plastic surgery. You don’t see this as much in the real world of your friends, family, coworkers, and acquaintances because a lot of people can’t afford much more than semi-regular Botox injections. Getting real work done like a boob job, rhinoplasty, lip fillers, or a facelift is going to cost you.

However, in Hollywood, where money isn’t an issue, many celebrities have no problem going under the knife. After all, the pressure on them to look perfect is overwhelming. They can’t be overweight and they can’t show even a single sign of aging. While some celebs have gotten plastic surgery (although many deny it) and you can hardly tell, a lot of the time it’s unfortunately quite obvious. It’s most obvious when it’s a botched job, which does happen. Even the most renowned, trusted surgeons in Hollywood make mistakes, and these body blemishes are ones that these celebs have to live with forever. Best known as the lead singer for Guns N’ Roses, Axl Rose has a lot of notoriety that follows him wherever he goes. If it wasn’t the 15-year wait for Chinese Democracy that got you, then it’s surely the frustration that most fans experience when they see him perform live, since Rose is known to be late to his own performances. He’s also known for his freakishly odd appearance after too much bad plastic surgery.

The crooner was actually considered a sex symbol by early 90s rocker chicks, but everyone gets older. It’s believed that he underwent a chemical peel for his face, Botox injections, and a facelift, although he could have had more work done. The result is a shiny, tight-faced Rose who looks a lot like another famous redhead destroyed by plastic surgery, Carrot Top.