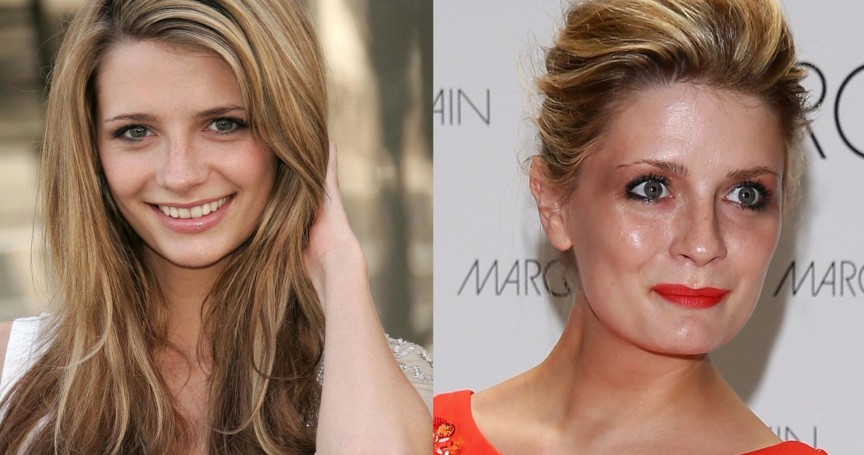 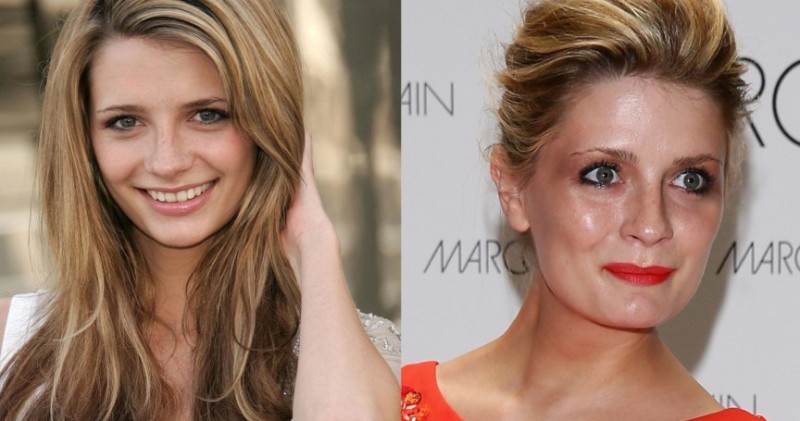 Celebrities who aged very rapidly – ABC news did a recent report on the model factory in Brazil. In it, Victoria’s Secret superstar Alessandra Ambrosio says that around the turn of the millennium, people became bored with the portrait of the typical model. Brazilians, exceptionally curvaceous and seductive, offered welcomed respite, allowing the ascension of women like Gisele Bundchen,Adriana Lima, and Isabeli Fontana.

Since then, Brazil has been an exporter of top models, specifically a region 1,000 miles south of Rio. There, model scouts go and stand outside grade schools, accosting the ones whose faces and bodies show potential and enticing them out of the farmlands with promises of fame and wealth. Parents, preferring that their daughters be quasi-exploited rather than remain farmers, encourage their daughters to proceed.

Although this sounds ugly and unfair (one comment on the video, with 31 upvotes, says: “I didn’t realize it was this bad. This is disgusting.”), it’s hardly different from what is going on in our own backyard.

The star industry in Hollywood grooms adorable children, many much younger than these girls, for international fame. It’s no happy coincidence that Britney Spears, Fergie, Justin Timberlake,Ryan Gosling, and Christina Aguilera were all in the Mickey Mouse Club before “I’m A Slave 4 U”, “London Bridge”, “SexyBack”, Drive, and “Dirty”, respectively. Let’s not forget that Demi Lovato andSelena Gomez were both on Barney and Friends.

When the scouts’ intuition proves sharp, the girls they met when they were 12 or 13 become international fashion icons. When it doesn’t, and the girls develop unexpectedly or fail to follow draconian diet and exercise regimens, they are sent back to Rio Grande do Sul with nothing but the raggedy clothes they brought with them.

But how about when they glow incandescent for a few years, before wilting like a flower out of soil? In a sick way, that’s the most interesting. That’s also, for the purpose of this list, what happened to the following twelve celebrities, who were at one point the most attractive faces in the galaxy of stars before suddenly going bad. Coincidentally, the first person on this list is Britney Spears. For a few years, which could accurately be termed “The Pepsi Years”, Britney Spears was the hottest girl in the world. Remember her on the cover of Rolling Stone magazine, lying in clingy white panties with a blanket drawn loosely over her bust? That was in 2003, mere years before she shaved her head and waddled around lip-syncing “Gimme More” at the VMAs. In 2001 she could, like Chiyo from Memoirs of a Geisha, distract a man into causing catastrophe and by 2007 she herself was the trainwreck. Thankfully, Britney has pulled through, but has never recovered from all the damage early on.