10 celebrities who shockingly disgraced themselves on video.. (Photos + Videos) Celebrities who shockingly disgraced themselves – When you look at celebrities, it may be easy to start to get jealous of their life. They make tons of money, they’re often ridiculously good looking and they know for a fact that their profession has had a positive impact on people in the world. There are also some significant downfalls that also come with being a celebrity, especially when you consider the advancement of technology.

Every mistake or drunken rant now gets captured on video and can quickly go viral. In an instant, your image can be altered completely. Sure, you might enjoy my singing of “Can You Feel The Love Tonight” (who wouldn’t?) when you’re drunk now, but imagine if you were famous. That would go viral and your sweet sweet singing talent would possibly be mocked by the world! While this can sometimes happen in a positive way, there are far more examples of actors or entertainers that have been caught doing some awful things, and this can have a significant impact on their career.

While some of the individuals on this list were able to rebound from their once damaging moment in Hollywood, there is no doubt that there is still not a toll that comes on the celebrities every time their name comes up in the tabloids.

It’s one thing if what they are saying about you is not true, but it is another entirely when you know you have severely made a mistake that was filmed and you now you may never live that moment down. Talk about pressure to make sure you are always on your best behavior whenever you are out in public!

There is no shortage of influential people that have had their public perception change as a result of something that was caught on video. Here are 10 of them. If we’re going to be honest, Ashlee Simpson probably would never have had a career if not for being the younger sister of Jessica Simpson. What doesn’t help your career is when you get caught lip syncing on a television show, that literally opens with “LIVE from New York, it’s Saturday Night!” When Simpson’s music started unexpectedly revealing her fraudulent performance, she proceeded to do a little dance and then run off the stage. It was reported that it was her manager’s (also her father) decision to use the pre-recorded music because Simpson was suffering from acid reflux disease which had swollen her vocal cords and made it impossible to perform, but that hardly saves your image. 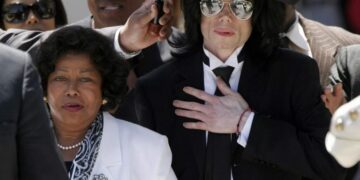 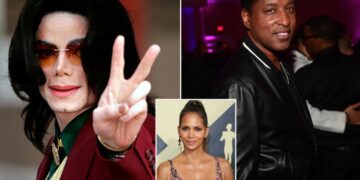 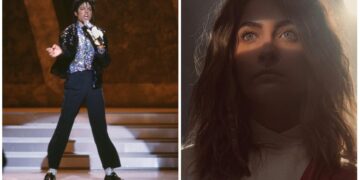 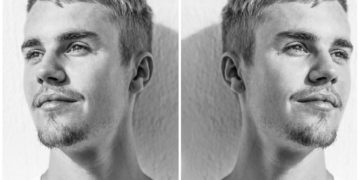 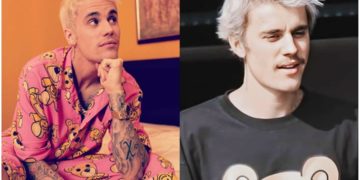