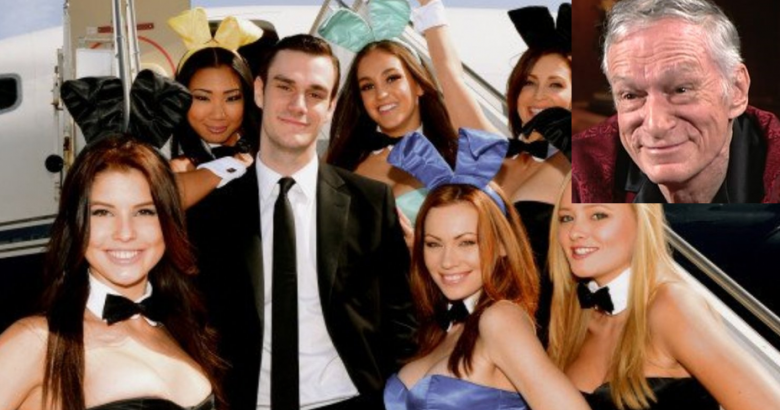 Celeb kids who have more authority than their parents – That celebrity life, though. They generally have it made – that much is clear: millions in the bank account, nannies, chefs and personal trainers on call… You get the idea. Let’s bring up the facts in support of the carefree celebrity lifestyle, shall we?

The three primary stressors, short of the sort of tragedies anyone is vulnerable to, of the celebrity life include the press, critics and threatening letters or calls. While these shouldn’t be diminished, it is hardly fair to put them in the same category of the average, every-day person’s stressors. Can financial struggles and the celebrity press even be in the same category at all?

Nevertheless, while the stressors that plague celebrities and the stressors that plague the every-day person rarely cross, the glamour of the celebrity life can quickly come crashing down when you add progeny to the equation: especially problematic children. Whether due to the insecurity and pressure of having to live up to their parents, the hectic schedules or parental absences, the media has certainly offered up a lot evidence to paint many celebrity offspring as wayward children and bad apples (Gwyneth Paltrow and Chris Martin’s Apple, perhaps ironically, being a good apple). If one thing is for sure, these celebrities never fail to entertain us. Shall we take a look? Perhaps Hugh Hefner’s son views women in a similar manner to that of his father, Hugh Hefner, PlayboyPublisher. In fact, a few years ago, Marston Hefner, who was 21 at the time, made headlines after he kicked and punched his Playmate girlfriend, where he was arrested for misdemeanor domestic violence, which then resulted in him going on to complete a 52-week domestic violence program. It would appear that Marston Hefner treats women how he wants. Hugh Hefner himself has also been arrested in his time, when in 1963 he took to selling obscene literature where nude photos of Jayne Mansfield were released.

The 15 biggest Hollywood letdowns of 2015 (With Pictures)