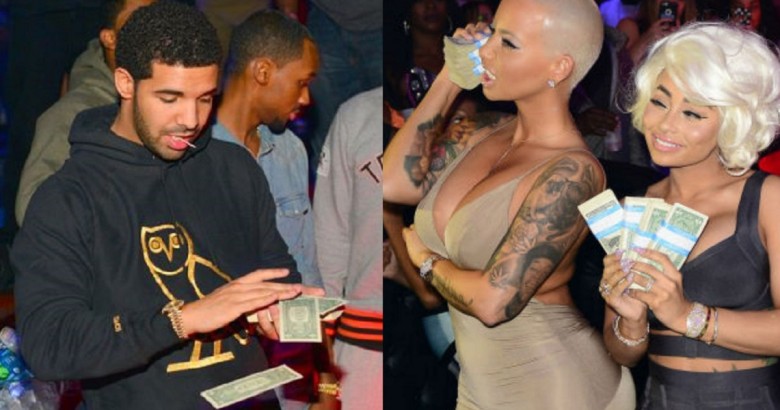 Usually strippers like when rappers make it rain on them, because that means they get to collect lots and lots of cash to take home. That was not the case when rapper Trey Songz hosted the official released party for his album Chapter V at a gentleman’s club called Club Perfection in Queens, New York. Songz threw money at a woman, who pressed charges against him because the money struck her left eye and caused her “substantial pain”. It is unsure if the woman was actually a stripper at the club. Trey must have done something right, becauseChapter V went on to reach #1 on both the Billboard 200 and Top R&B/Hip-Hop Albums charts.