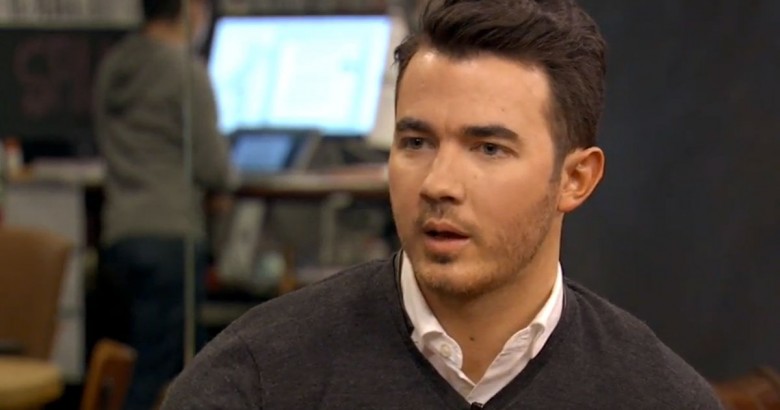 Celebs who shockingly retired at the peak of their career – These celebrities literally had it all; the money, the fame and the fans. So how does a successful celebrity in Hollywood all of a sudden make the decision to quit the business for good — especially when most of these names ended up retiring before they even became an adult. Well, one has to consider that the majority of celebs have been acting their entire lives, from as young as five years old.

So when you consider the fact that they have worked since they were children all the way up to their late teens, they would’ve made millions throughout those years. And quite frankly, sometimes you realize that acting, singing, or playing sports isn’t exactly a passion of yours until you reach a certain age. And by then, you would’ve already made so much money that retiring wouldn’t hurt you financially or emotionally. Then again, this wasn’t the situation for all of those successful celebs who decided to retire early. Some ended up going broke, tried to make a comeback, and failed. See below for the ten famous faces who retired from Hollywood at the peak of their careers.

Mase had one of the biggest careers in Hip Hop in the ‘90s. Following a deal he signed with Bad Boy Records at the time, the rapper was releasing hit after hit — it seemed like his career was never going to end. But oddly enough, Mase eventually decided he wanted to dedicate his life to God, saying he had grown tired of the fame and money. He announced his retirement in the early ‘00s and shockingly ended his career on a high note. Well, one has to wonder whether he regrets leaving the music industry for the church a decade later.

5 Popular Ghanaians whose careers got ruined by politics (With Pictures)