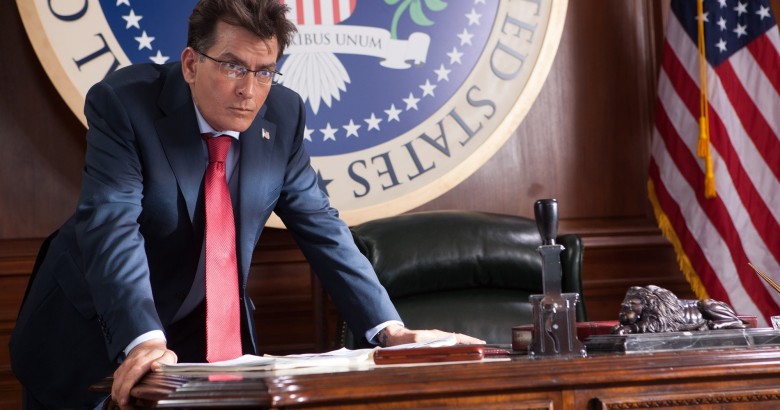 Celebs who would be a better president – Since Donald Trump announced his decision to run for president, he has insulted Mexicans by calling them rapists and criminals, insulted Muslim-Americans by insinuating they’re all terrorists, insulted women by period shaming a journalist, insulted parents and the Catholic church by making disturbing comments about dating his daughter, and insulted American values by suggesting a wall be built to keep out immigrants.

The media has had an epic field day with his outlandish comments while the public, including many celebrities, have never been more eager to voice their opinions about him on social media.

Many tweets have been low blows, poking fun of Trump’s hair, history with women, and intelligence, however, he has a surprisingly large number of supporters. There’s even a Twitter account dedicated to Trump’s supporters with over 13,000 followers run by an 18-year-old kid from Virginia. The rest probably don’t know how to use the internet. And whether we like it or not, the media has been presenting polls which show Trump as the preferred nominee by over 20 percent.

But what does he actually offer the US? A few humorous hashtags. Hilarious memes. All that money he brags about. Insight into the mind of a madman. Comedic material. And if a man like this is worthy of having his name on a ballot, then perhaps we should take a look at some other celebrities who might deserve it more. Perhaps someone whose opinions are a bit less sexist. Less racist. Less incestuous…

Donald Trump recently pissed off the Hispanic community when he claimed Mexico was “sending people with lots of problems,” calling them “rapists” and accusing Mexicans of bringing “crime” and “drugs” to America. It seems Mr. Trump has forgotten that this country was built by immigrants, and that Hispanics make up the largest portion of the American population. But it’s okay! Comedian George Lopez was there to remind him.

Lopez’s adamant, yet intelligently contrived internet trolling has earned him the right to call himself a better presidential candidate than Trump. While starting trending hashtags such as #PelosForPresident and #I’mGonnaGetMexicoToPayForTheWall, Lopez has stated that while he feels Trump’s comments are vile and he doesn’t agree with them at all, he stands by Trump’s right for freedom of speech. Can he be any more American?

Lopez also brought into perspective that American immigrants and tourists aren’t so great either. In a hilarious sketch for Funny or Die, he impersonates a Mexican Donald Trump running for president in Mexico whose campaign involves building a wall to keep out all the American fugitives, spring breakers, and rapists. It really puts Trump’s ridiculous opinions into perspective.