10 celebs with the strangest Ghost encounters (With Pictures) 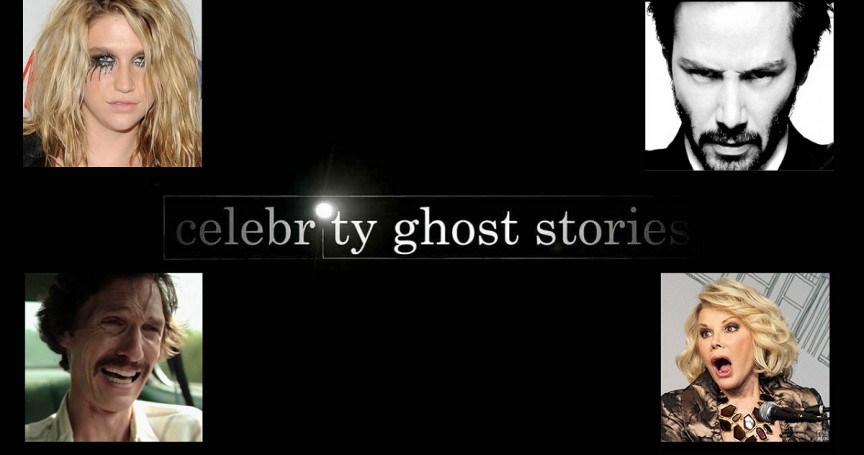 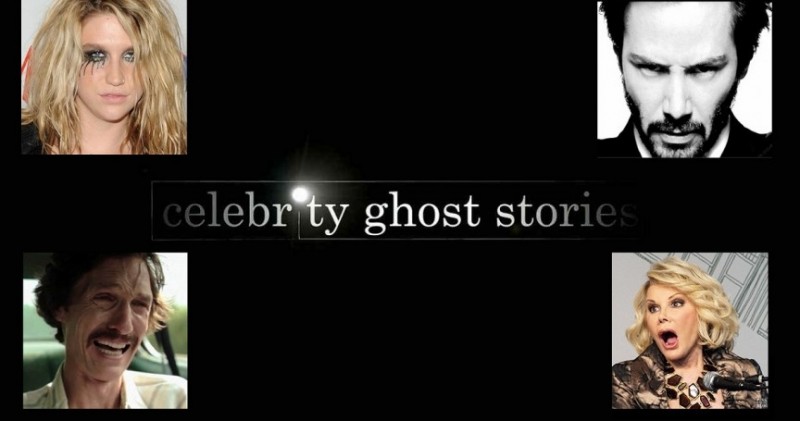 Celebs with the strangest Ghost encounters – The hair standing up on the back of our neck, the chill of cold air against our skin and the tingling sensation of just knowing that there is something supernatural in your presence. Yes, I think we’ve all once shared that physical reaction to just knowing that there is 100% some type of spirit lurking around you in the natural world.

It is crazy to think that worlds collide between the living and the dead, and there have been far too many encounters to play it off as simply unreal.

When it comes to celebrities, they are no exception when it comes to supernatural visitations from the other side. Spirit has a connection to each and everyone of us on earth, and whether we understand the motives or not, we experience encounters. Since the early ages, there have been reports consistently throughout the years entailing everything from pleasant and peaceful visitations to downright petrifying and violent.

The way one handles the situation varies as well depending on what you believe and really think about the spiritual world crossing with the natural. It can be scary to some, it can be comforting to others, but either way there is some reason as to why this keeps happening. Although we may not fully understand this ghostly motives, we can control it to the best of our abilities. There are many methods made available to us that vary from extreme to extremely simple such as asking the ghost to leave versus a traditional spiritual cleansingof the house it is haunting for example. How did these following celebs handle their supernatural encounters? Read on to find out more about 10 Celebs With the Freakiest Ghost Encounters… Young pop princess, Ariana Grande, spoke about one of the bone chilling demonic encounters we have ever heard! The songstress decided to visit Stuff Cemetery in Kansas City on a haunted excursion with her friends. This cemetery is widely known for being one of the 7 gates of hell on earth.

When Grande was there, she immediately felt a negative presence and began to want to flee the scene. She took a picture at the time and when later developed, 3 demonic looking faces appeared in the frame. She claims to have shouted “we apologize…we didn’t mean to disrupt your peace” before she left the chilling place. After that, she reports that she began to hear whispers around her when she went to bed. She also would see red shapes and big black masses when she would open and close her eyes. She claims to have stopped feeding into this frightened feeling after her experience as she believes those demonic energies feed off of fear.