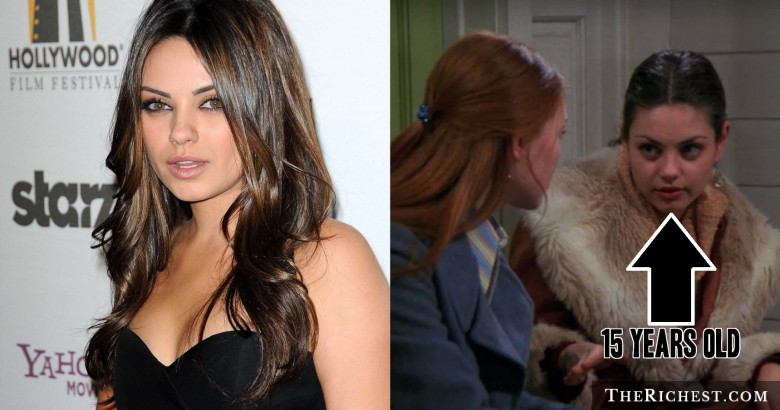 Celebs you won’t believe told lies to get a part – Sometimes you have got to do what you have got to do to get a job. You have to convince your potential employers that you are the perfect person for that job. That can involve giving flawless answers to their questions, having an outstanding cover letter and resume, and nailing the dreaded surprise test during the interview.

In some cases, convincing someone to hire you can involve telling a tiny fib (or a large one) to get the job. In most professions, if you lie during an interview and it is discovered, you can expect to be fired. That clause is usually on page one of the new employee handbook. However, if you are someone who is trying to make it in Hollywood, a lie can help you snag a part.

Everyone knows that Hollywood is a cutthroat industry and wannabe stars are willing to go even further than the average person to get a part. When it could potentially be their big break, a little fib really doesn’t seem like that big of a deal. If it convinces a casting director that they are meant to play a part, it is a lie worth telling. And unlike with regular professions, if they ever find out about it, the chances of the celebrity getting fired are nowhere near as high as they are with the average job. When the person is perfect for the role, it doesn’t really matter what they said. These 10 celebrities told lies and ended up securing the roles. One of the most common fibs that celebrities tell to get a part is about their age. However, Robert Pattinson lied about his experience. R-Patz had been unemployed for awhile so when casting directors asked him what he was doing he said that he studied at Oxford University and that he went to RADA (The Royal Academy of Dramatic Arts). He figured that because he had an English accent, he could get away with saying that. He went on to score a part as Cedric Diggory in Harry Potter and the Goblet of Fire, and as the vampire Edward Cullen in the Twilightfilms, so someone was impressed along the way. After the successful Twilight franchise, Robert should not have to lie about his experience anymore.