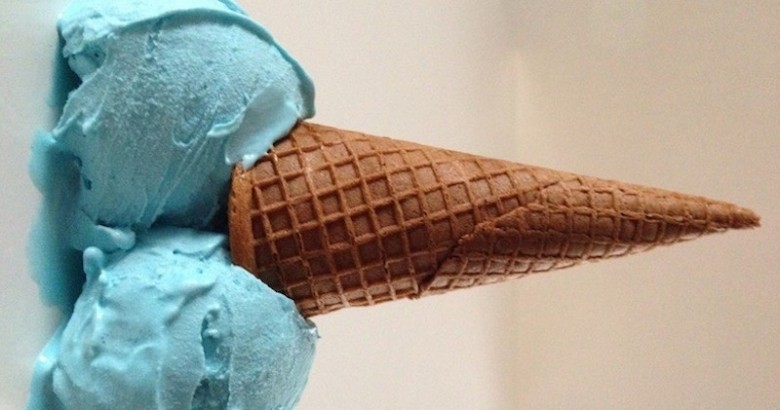 About ‘Viagra’ – Since its introduction into the world, Viagra has been marketed as a miracle drug, it is a medication that has surpassed what many people believed it was intended for and it looks as though it has continued to surprise scientists around the world with the number of effects it has had on men, women and children (yes, children). Let’s go a bit further back and talk about the basics of the little blue pill; Viagra, medically known as sildenafil, was initially created to help men dealing with erectile dysfunction.

You’re forcing her to say yes when you kneel to…

The pill was meant to draw more blood to the tip of the private area so it would be easier to achieve an erection. However, Viagra has reached new heights and has gone under many clinical trials to perfect this drug for other common problems in humans, like depression and high blood pressure. This miracle drug is mostly known for spicing up your love life and while it had done a good job in helping couples achieve this, it can also have some pretty perverse effects on those who abuse it in any way including serious vision problems, psychological affects, and an unwanted erection that will have a very painful result (it involves a needle, your private parts and an archaic, yet effective draining technique). If you ever wanted to try this drug, here are a few facts to keep in mind.

Dying plants? Try… Viagra… Let’s start off by saying it is not a super convenient way to help your dying plants but it will work. Placing one of the lowest dosages of Viagra (25 mg) in a plant vase to dissolve in water can give your plants a fresh look. Here is the down side; it can be an expensive fix and a waste of your prescription medication. However, a few botanists that had some time on their hands are working on inventing a Viagra specifically for plants. In the meantime, if you want to revive your poorly kept house plants use a water dissolving aspirin.

The 10 biggest wrestling letdowns of 2915 (With Pictures)