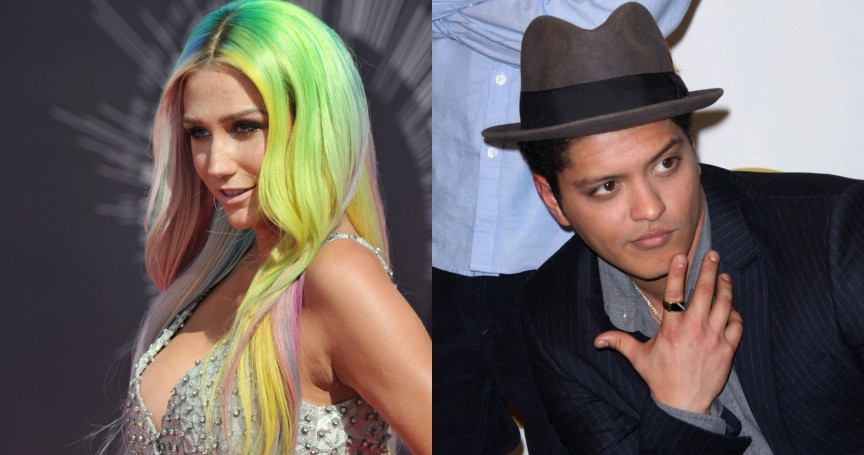 In 2005, when she was 18, Kesha was signed to Dr. Luke‘s record label and publishing company, although she didn’t release her debut album Animal until 2010. During those five years she was busy writing songs and singing backup vocals for other artists. She has written songs for The Veronicas, Britney Spears, andMiley Cyrus and she considers herself a songwriter first and foremost.

Kesha wrote or co-wrote all the songs on her debut album including the hit lead single “Tik Tok” which became the second best-selling digital single in history. She has continued to write music for other artists as well as herself, and is reportedly working on her third studio album.