10 Interesting facts you may not know about Kings (With Pictures) 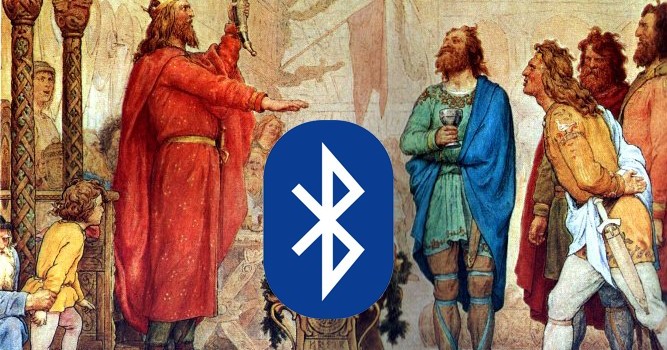 About Kings – Ah, the monarchy. In a world that predates democracy, the King and Queen or Emperor and Empress were seen as the supreme rulers of just about every major political body of the times. Today, there are very few monarchies left, with the ones left being mainly figureheads without any real political power. Kings are known for their lavish lifestyles and absolute power, with some kings abusing that power and others becoming actual good rulers.

In the end, we probably decided elected officials were more reasonable than just gifting an entire kingdom through the generations of one wealthy family, essentially creating a hit-or-miss situation every time a new ruler took power.

Many stories exist about the crazy lifestyles of these kings and the wars they fought, with many people learning about several noteworthy kings in their history classes. These stories are of course a dime a dozen, but there are actually a ton of interesting stories about these kings that you won’t learn about in your history class. In fact, there are even a lot of interesting kings you won’t even get the opportunity to learn about. Let’s take a look at some insane facts about some well-known and lesser-known kings throughout history.

12. King George VI OnceReferred To His South African Bodyguards As The Gestapo

While on a trip to South Africa in 1947 to aid the political goals of Jan Smuts, Prime Minister of the Union of South Africa, King George VI was instructed by the South African government to only shake hands with white people for the duration of his stay. He was appalled by this and began to refer to his bodyguards as the Gestapo, after the Secret State Police of the Nazi regime. Considering the time of his visit, this stance was seen as an incredibly progressive one, and is still seen that way today. At least Smuts lost the following election, proving there is justice in the world.

5 ways to last longer in bed without taking drugs – Guys, make sure you see this!

From grass to grace, Prisoner to Lecturer, lecturer reveals how he bagged doctorate…