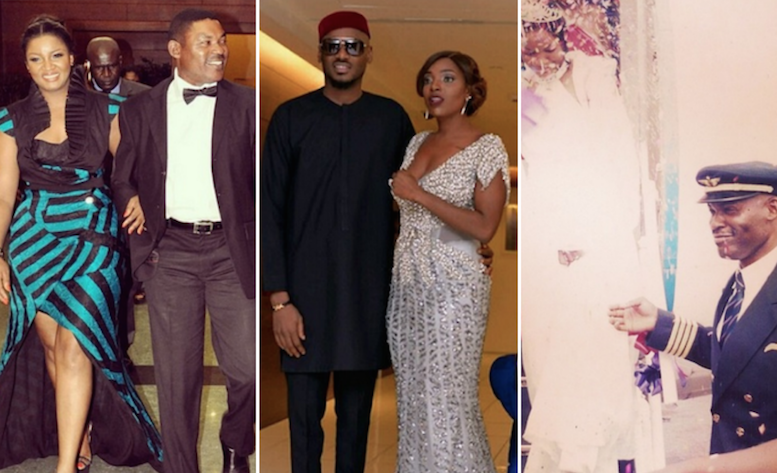 This dashing couple have not been married for long but they have tickled our fancy as a couple who truly adore each other.

They got married In April 2012 Okereke married Linus Idahosa in Paris, France, at a private wedding ceremony that was attended by members of her family and scores of Nollywood actresses and actors.

However, the couple who are expecting their first child met during a business expedition and since then, they have been inseparable.

Can we imagine them apart? It would rather, be a dream!