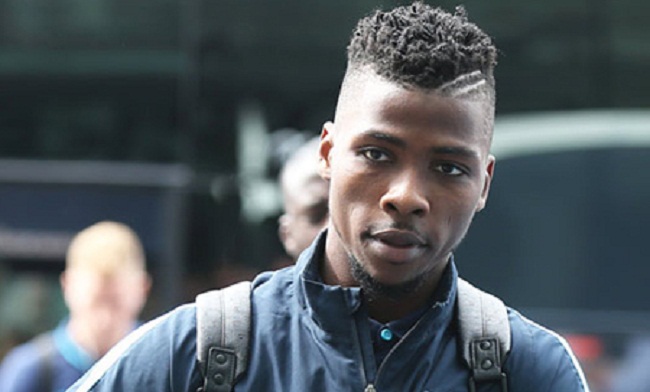 Nigerian stars to watch out for in 2016 – The year 2015 has had it its ups and downs, but one thing positive is that many youngsters came through the ranks to showcase their talents. We present to you ten rising stars that really outdid themselves and are ready to stun the sporting world in 2016.

One name that was on everyone’s lips is this young lad Victor Osimhen following his exploits at the FIFA U-17 World Cup which the Golden Eaglets emerged as champions.

Victor Osimhen set the record as the highest-ever goal scorer in an U-17 World Cup Tournament after usurping French football player Florent Sinama Pongolle and Ivorian Souleymane Coulibaly in the record books.

Osimhen is also the first player to have scored in every match he played in the history of the 30-year-old competition.

He won the Golden Boot (highest goal scorer) as well as the Silver Ball making him the 2nd best player at the tournament. 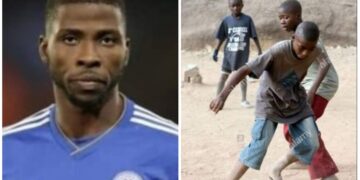