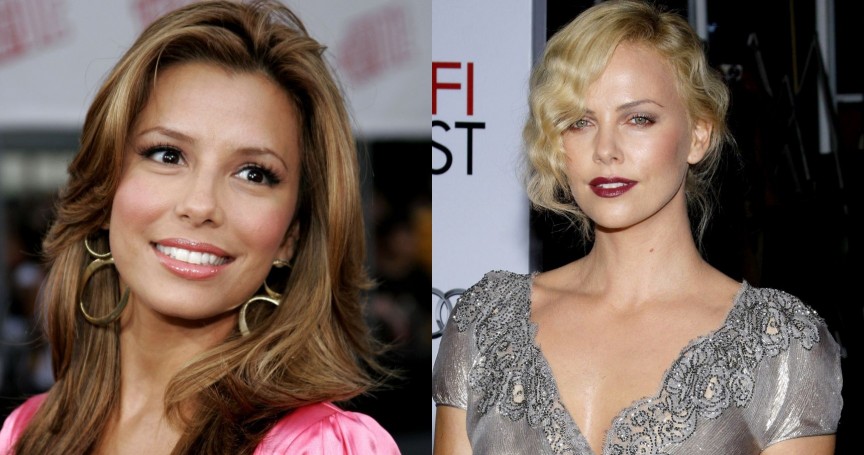 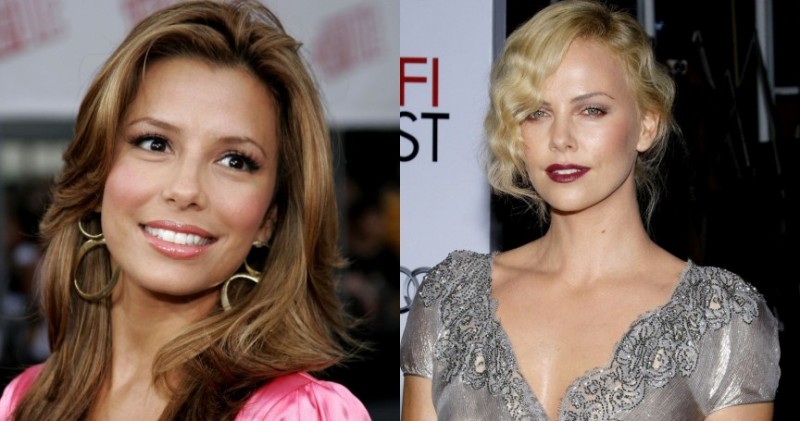 Hottest female unmarried celebs over 40 – In today’s day and age, it is becoming more socially acceptable for people to choose the single life. Guys, girls; some people just don’t like the idea of marriage, cohabiting, having kids or anything to do with getting hitched.

Despite this, society still refers to unmarried women over 25(!) as ‘old maids.’ There’s a lot of pressure on women to get married and have kids. But like their male counterparts, some women just don’t find the idea of marriage appealing, haven’t found the right partner, or one of a thousand other reasons. Disregarding their reasons, society brands them ‘defective’ in some way.

Nowhere is the revolving-door-syndrome of dating/marriage more common than in the entertainment industry. It seems like almost every week, your fave star is linked to someone new. Looks like not all relationships end in happily ever afters.

Across Hollywood, there are a ton of screen queens that you look at and wonder why the heck they’re not married. They seem to have the ENTIRE package; independent, successful, rich, and drop dead gorgeous. But these hotties choose to stay single in their 40’s, 50’s, even 60’s.

Actress, Diane Keaton (now 69) has rejected the idea of the old maid, saying “I don’t think that because I’m not married it’s made my life any less. That old maid myth is garbage.” Think she’s just bitter? Hell no!

She had her pick of Hollywood’s finest bachelors, including Warren Beatty, Jack Nicholson, Al Pacino; the relationships just didn’t end in marriage. These days, the ageless actress has ‘given up looking for Mr Right,’ and spends her time with her two adopted sons.

Think she’s an outlier? Here are ten more smoking hot female celebs over 40, who are unmarried. Old maids? You be the judge. Denise Richards should be in the running for the title of Wife of The Decade. For crying out loud, she (bravely?) married Hollywood’s enfant terrible Charlie Sheen! The 2002 marriage was blessed with 2 kids, but according to the actress, “it was a series of up-and-downs”.

Since filing for divorce in 2005, the 44 year old beaut has thrown herself into acting, child-rearing, and philanthropy. Sheen frequently attacks on her on social media (as recently as June), but Richards remains mature and civil in her responses.

Describing herself as “having a U-Haul of baggage,” the former Bond Girl (The World is not Enough) says she’d like to get married again in the future.