10 people Jose Mourinho has had problems with (With Pictures) 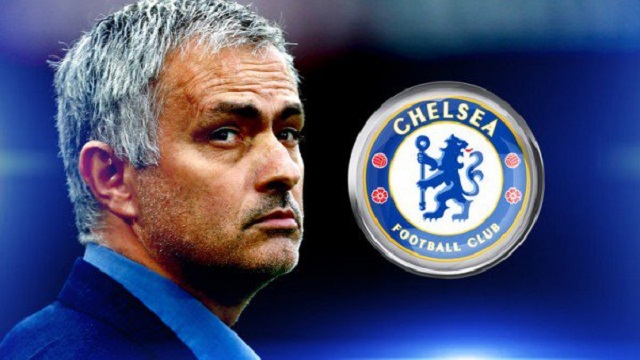 People Jose Mourinho has had problems with – Many football fans are devastated to see the back of Jose Mourinho. For supporters of many different clubs, the news that The Special One has been given the boot by Chelsea simply means the Premier League is losing one of its most entertaining characters.

However, some people will beg to differ due to past feuds, and will be showing the Portuguese no sympathy after his sacking by Chelsea.

“How do you say cheating in Catalan?”

“Can Messi be suspended for acting? Barcelona is a cultural city with many great theatres and this boy has learned very well. He’s learned play-acting.

After his left-back Asier Del Horno was sent off for a ‘challenge’ on the Barcelona star during a 2005/06 Champions League encounter, Mourinho had a question about Messi’s extra-curricular activities.