10 Shocking confessions of groupies who slept with celebs (With Pictures) 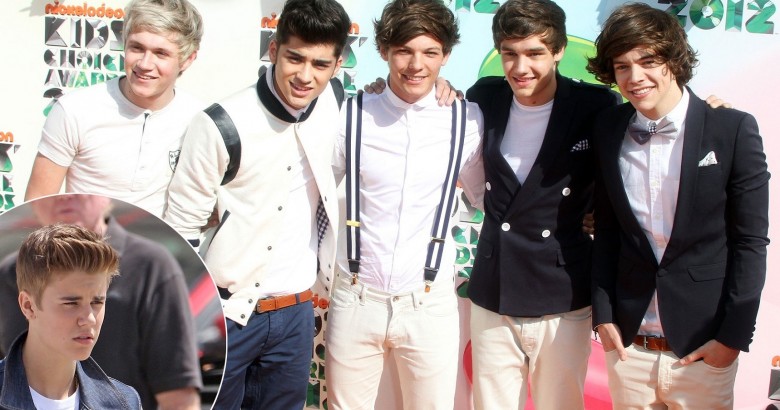 Confessions of groupies who slept with celebrities – There’s a lot of speculation about what the rock star life is like. In Straight Outta Compton, there’s a scene where the N.W.A. boys are partying in a hotel room and one of them is humping a girl in a bed in front of everyone.

Actually, pretty much anytime there’s a movie about someone’s rise to fame, there’s a scene where they show how sexually deviant they’ve become. It seems like it’s just part of the process of becoming an acclaimed musician. But what about actual, firsthand testimonies? Fiction might be based in reality, but it’s not the same thing as a real person saying what really happened.

Okay granted, many of these examples have been culled from internet threads calling for this kind of story. In other words, their reliability is questionable. Who’s to say that some random user is telling the truth? What if it’s just a case of he-said, she-said? But on the other hand, they jive so perfectly with the celebs’ personae that it’s hard to disbelieve them (just check out what one person had to say about Justin Bieber and tell us you don’t think that actually happened). The reason they’re so interesting is not because they disprove the personae, but actually because they end up reinforcing its authenticity.

Curious? Read on for these ten saucy confessions from groupies who’ve slept with celebs. Apparently, Lil Wayne likes to thank girls for their trouble. After performing a show in Washington D.C., Tunechi invited a girl back onto his bus with him. They got down and dirty, doing the deed. When they were all done, Weezy took a $100 bill from his wallet and tossed it towards her. He then brusquely kicked her off his tour bus. If he lit up a blunt afterwards, then he really made his song: “P***y, Money, Weed” come true. This is actually mostly interesting because he has a tattoo that says: “Money Over B*****s” on his chest, leaving us to wonder if he literally means money ON TOP of women, or simply that her prefers the former to the latter (which is obviously not true if he’s giving away money in exchange for you-know-what).