10 Shocking facts about Air Force One (With Pictures) 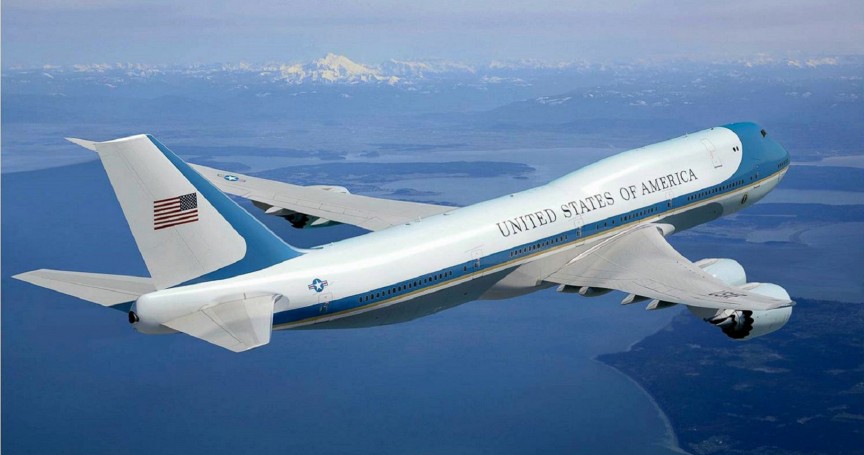 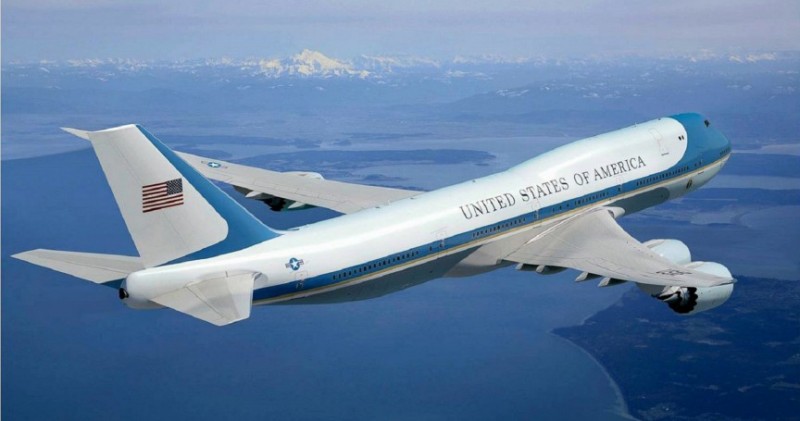 Facts about Air Force One – Look, up in the sky! It’s a bird. It’s a plane. Ok, wait, it’s just a plane and not Superman. But as far as planes are concerned, this one is the Superman of all the jets in the world. This plane lets the President roll in style, too.

For his safety and comfort, the U.S. government spares no expense either. It makes sense that this would happen though. Just think about it: how would it work if they were to go to some other country for peace talks in some 1991 Mazda Miata? How could the Secret Service keep the leader of the free world safe if they had to charter a plane like a traveler during the Thanksgiving holiday? The short answer is they wouldn’t.

So, in order to impress the other parts of the world and to help keep a scud missile out of the President’s face, he flies around the globe in Air Force One. Just so there’s no confusion, this isn’t the same Air Force Ones rappers wear. This one was the original.

Enjoy the 10 things you didn’t know about Air Force One.

10. It Can Fly Indefinitely

No, the President of the United States has not yet harnessed the power of magic that keeps the plane in the air. Even if the President did, Congress would have a collective heart attack and try to impeach him for pushing his socialist magic agenda.

It’s actually a little more simple than that. The President’s plane can fly indefinitely because it can be refueled while it’s still in the air. This is just another example that the President is just not regular people. Unlike the rest of the world, he doesn’t have to wait and see a sad, underpaid airport employee try to fuel up the plane while they wait for their flight back home to their disappointed parents. On Air Force One, the President can continue to visit foreign countries all while the refueling is done at 30,000 feet in the air.

It’s good to be the man.

10 celebrities who messed up their eyebrows (With Pictures)

10 On-screen romances that became real deals – #1 will shock many! (With Pictures)