10 WWE Superstars who had a terrible 2015 (With Pictures) 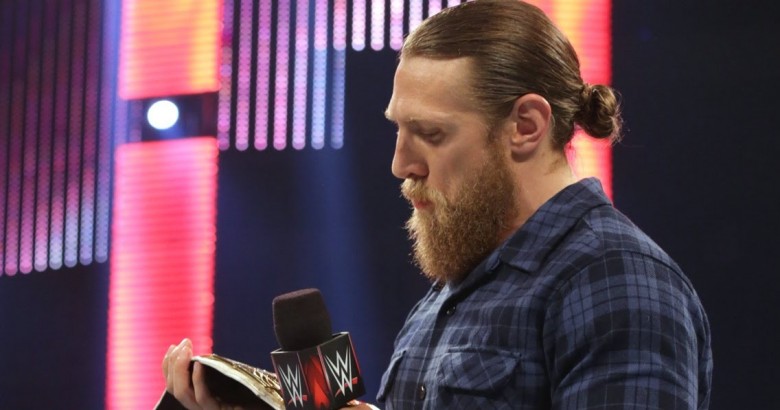 WWE Superstars who had a terrible 2015 – We’ve all had those days. It doesn’t matter what we do or say. Everything seems to go wrong, whether it’s waking up on the wrong side of the bed, your breakfast burning, car not starting, or your alarm not ringing. It feels like when it rains, it pours. For ten specific wrestlers, their bad days outweighed their good days.

The difficult part for each of these wrestlers is that they are all very talented in one way or another. They have either made you laugh or made your blood boil, but this year just didn’t work out how they had anticipated. For some of them, maybe they were in the wrong place at the wrong time, and for others they were in the worst place at the worst time. The end of the year was probably something a number of them were looking forward to, and when you read below you can see why. We can only hope that 2016 will be an improvement, at least for their sake! Here are the 10 wrestlers that had a year to forget. We wished Bo’s year would be un-bo-lievable, but unfortunately it was not. His time on screen was sporadic, and often not very noteworthy. Part of what made Bo so successful was that his annoying and over the top positivitynauseated fans. Dallas suffered an injury the previous year, but when he returned he wasn’t in a major program or part of a push. He came out and was made to look like a fool on different occasions, and nothing more. Either he was receiving a scorpion death drop at the hands of Sting on the night after WrestleMania, or being beaten to oblivion by Brock Lesnar, or he was non-existent.

He was recently a part of the Survivor Series pre-show in the traditional five on five match. Even when he was on television more often, it was so easily forgettable that he may as well never have been there. Much like CurtisAxel, Dallas has a family history in wrestling that is rich and would certainly allow for him to succeed, but it hasn’t.