12 billionaires who are giving their money away (With Pics) 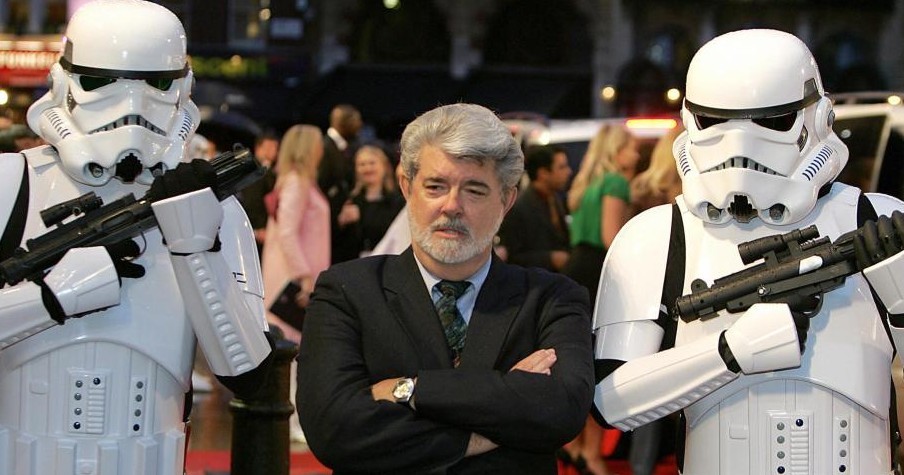 Warren Buffett in conjunction with Bill and Melinda Gates of Microsoft, launched a campaign in 2006 called The Giving Pledge, which seeks to get billionaires to commit at least half of their wealth to philanthropy throughout their lives or upon death. This pledge has really taken off among the world’s wealthy as a way to publicly declare their desire to help the world and to hopefully inspire more of their financial peers to join in the cause.

To date, 115 billionaires have pledged themselves to the cause and have written personal notes on the importance of giving. Among those names are some very well-known people. Here are 12 billionaires who are giving large sums of their fortunes to do good for humanity and the earth alike.

Ronald Perelman is an investor worth more than $14 billion. His company is MacAndrews and Forbes Holdings Inc, and he is also the Chairman of New York’s well-known concert venue Carnegie Hall. He has donated money mainly to causes of education and medical care. One of his earliest contributions to medical research led to the development of a breast cancer treatment drug around 20 years ago. He has continued to give money to medical research since. He is a participant of The Giving Pledge, pledging to donate at least half of his assets after his family has been provided for.

Prophet who predicted Audu’s death reveals what Buhari-led FG will do to christians – OMG!