12 Hollywood myths that are just not true (With Pictures) 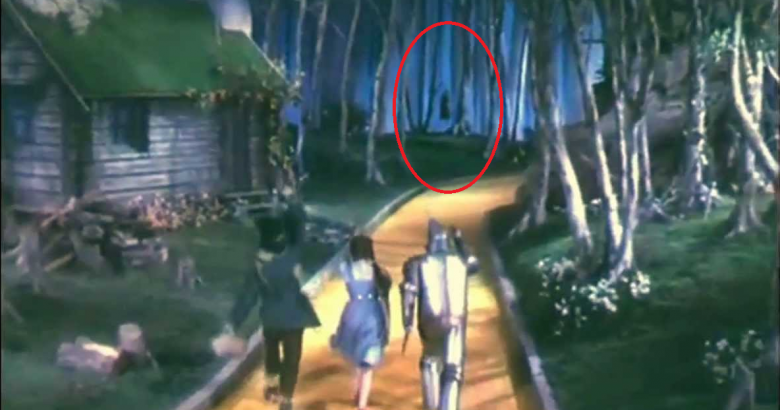 Hollywood myths that are just not true – There are a lot of myths floating around Hollywood. Some of them pertain to the way that movies are made. Other myths are related to some of the things you see in movies and actually believed were true. And, of course, there are myths that feature celebrities that some people just can’t seem to let go of.

The 15 dirtiest & grossest celebrities that have ever…

Some of these sensational stories seem pretty believable, while others are so outrageous, there’s no way they could possibly be true. Then again, when it comes to Hollywood, it’s important not to rule anything out.

Still, there are several Hollywood myths that have been proven to be false, yet people continue to believe them. These myths are often spread around on social media, because people want others to join them on their bandwagon of mythical falsehood. Some Hollywood-related myths also stay alive because they are simply fun to believe. People who have a favorite movie genre or celebrity sometimes like to subscribe to these myths because they are juicy or interesting, and they want there to be some truth to them. But, alas, that’s not the way reality works. Sure, there are a lot of crazy things going on in the world, and people need something comforting or entertaining to believe in. However, there are plenty of facts in Hollywood that are stranger than fiction, so it’s easy to find a rumor that actually holds weight. Here are 12 Hollywood myths that simply aren’t true. It’s not a secret that our society is obsessed with looks, particularly when it comes to women. There are countless women out there who are willing to do just about anything to lose weight. That’s why some people are quick to point out that Marilyn Monroe wasn’t a size 2. There’s even a myth going around that Monroe wore a size 16. However, this is a myth. Even though Monroe’s waist was considerably smaller than her bust and hips, she was between a size 2 and 4, which is what most female celebrities wear. This was confirmed when some of Monroe’s dresses were recently auctioned off. So, it looks like Marilyn Monroe wasn’t a plus-sized actress after all.

15 Pictures WWE doesn’t want you to see – You will be surprised to see this!