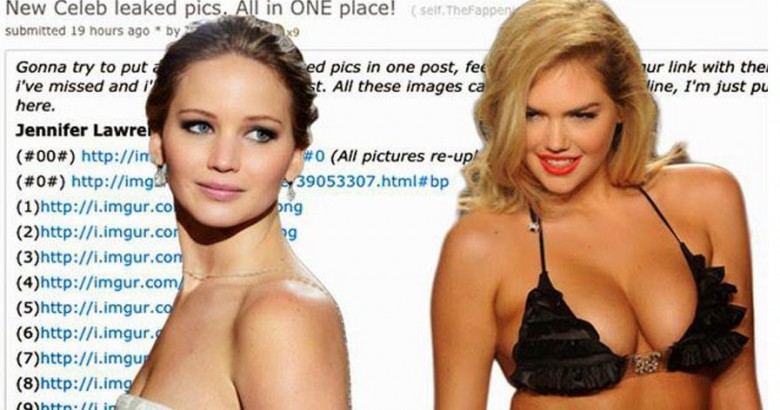 Hollywood’s biggest WTF scandals – In Hollywood, the drama ensues on and off the screen – and Hollywood just wouldn’t be Hollywood without it, right? With paparazzi around every corner and the tabloids recording a celebrity’s every move, it’s no surprise that new celebrity scandals are uncovered nearly every week. Some scandals are forgotten before the ink dries on the tabloid stories that are written about them, while others live in infamy, shocking the world to its very core.

These are the WTF scandals that no one even saw coming, and everyone could simply not stop talking about. These scandals have been so big that they have defined the careers of those celebs involved. Here are Hollywood’s 14 biggest WTF scandals.

Leah Remini is best known for playing Kevin James‘ wife on the CBS sitcom King of Queens, but she’s probably more well known now as a former Scientologist who left the church and released a tell-all book about Scientology and its most famous Scientologist, Tom Cruise. Her book titled Troublemaker: Surviving Hollywood and Scientology revealed some shocking revelations about Tom Cruise and the Church of Scientology including allegations of abuse, that the Tom Cruise and Katie Holmes‘ wedding was a publicity stunt for the church, and multiple accounts detailing Tom’s poor treatment of others. Remini has been feuding with the church ever since and she vows to make sure everyone knows the truth about Scientology.