15 celebrities with the hottest curves – You need to see #1! (With Pictures) 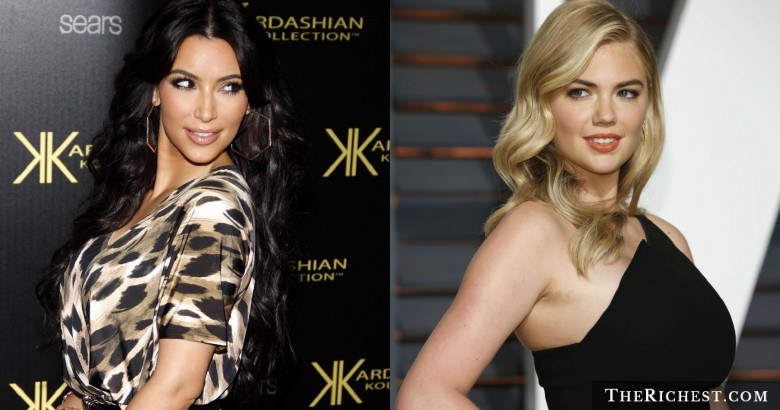 Celebrities with the hottest curves – Hollywood has a bit of a reputation for favoring stick thin women. It’s simply a fact – whether it’s because they want to fit into the sample sizes that designers have on hand, or because the camera adds ten pounds, many starlets in Hollywood are impossibly tiny. It’s been that way for years, and the industry has gotten as far as possible from the curvy days of Marilyn Monroe and old Hollywood starlets. That is, until now.

Sure, there are still many actresses who could easily be mistaken for supermodels, but it seems that the rise of curves is upon us – and we’re unbelievably excited about that. Over a decade ago, Jennifer Lopez made the booty a big deal again. Then, Beyoncé stomped in with her solo career, tearing up the charts and proving that curves were definitely sexy. Now, more and more actresses are filling out dresses that are larger than the teeny sample sizes, and audiences are absolutely loving it.

Thin might still be in in the fashion world, but in Hollywood and the entertainment industry, it’s all about having a little junk in the trunk. Killer curves will get you noticed – and the 15 women on this list are definitely noticed time and time again for their curves. Forget the standard ‘most beautiful’ lists – we’re talking about the 15 women with the sexiest curves in Hollywood. Christina Hendricks emerged on screen with her flaming red hair as the sassy Joan Holloway on the iconic showMad Men, and we’re going to go ahead and say that she was one of the main reasons 60s fashion made such a big comeback. Sure, other actresses on the show looked great in the vintage styles, but let’s be serious – Hendricks rocked that retro silhouette like no other, thanks to her hourglass figure. Even in real life, she absolutely slays on any red carpet she steps foot on, because her curves make any dress look phenomenal. Let’s just put it this way – when she married Geoffrey Arend, there were a lot of disappointed individuals.