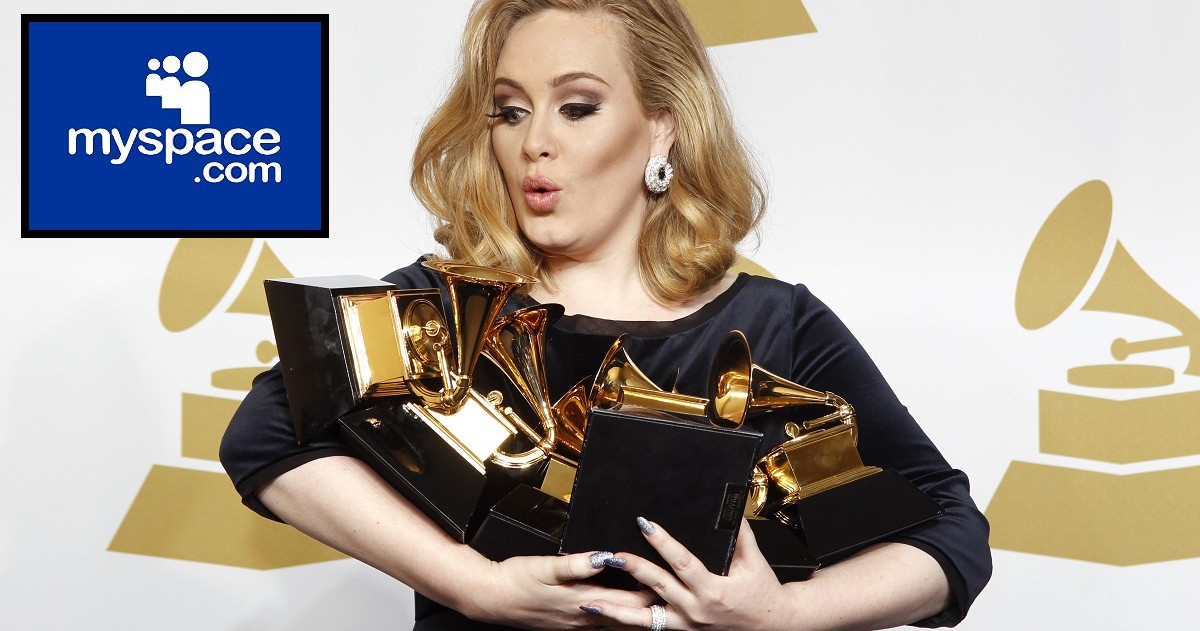 About Adele: If you haven’t heard, Adele is ruling the world right now. The British singer released her third studio album, 25, on November 20 with her lead single, “Hello,” released on October 23. The 27-year-old and her latest project have been breaking the Internet but is it really a surprise? Ever since there was word on the street that the songstress was coming back into the music business, the world was anticipating every second for her new work.

Her lead single and the music video for it hadn’t been a week out and they were already breaking records. Adele topped Taylor Swift,Nicki Minaj and Miley Cyrus (remember them?) for the most single-day views on Vevo. Her comeback album also became the first album to sell more than three million copies in a week, according to Nielsen Music Data.

The “Hello” singer gets candid in promoting her latest project and explains that it is a telling of the past and present. However, based on some of her recent interviews and comments, Adele seems to be doing better than ever. “Because of him and our kids and stuff, I’m doing alright,” she told 60 Minutes in an interview about her family with long-term boyfriend, Simon Konecki. “Being in such an amazing relationship with someone that’s so there for me and so loyal and is really part of my core now, that’s what made me write about everything I’ve done, because I’ve got his love.”

15. She Went To The Same School As Other British Stars

In 2006, Adele graduated from the BRIT School for Performing Arts & Technology in Croydon, London, England. While attending, she was classmates with famous British pop stars Jessie J, Leona Lewis, and Amy Winehouse. In an interview with i-D in 2005, she reveals some of her thoughts on being associated with the controversial singer and artist. “Contrary to reports, me and Amy didn’t really know each other,” she told the publication. “We weren’t friends or anything like that. I went to Brit School and she went for a little while, but I adored her.” What is even more interesting – and funnier – is the 27-year-old songstress credits Winehouse for inspiring her to play the guitar and even more. “If it wasn’t for Amy and Frank, 100 percent I wouldn’t have picked up a guitar, I wouldn’t have written “Daydreamer” or “Hometown” and I wrote “Someone Like You” on the guitar, too.”

14. She Credits Sarah Palin For Her US Success

In an interview with UK magazine, Attitude, Adele explains that former vice-presidential hopeful, Sarah Palin, “made her career.” “Sarah Palin made my career by coming on that show,” she told the UK publication. “She asked to come and meet me, and my guys were in the room, saying, ‘If she comes in, I’m leaving.’ She cornered me and said hello. And I had a massive Obama badge on my t*t.” In 2008, the “Someone Like You” singer appeared on Saturday Night Live where Tina Fey was applauded for her hilarious performance on the show, portraying Palin. Just within 24 hours, Adele’s album made it to the top in iTune’s chart as her single “Chasing Pavements” went from No. 45 to No. 11.