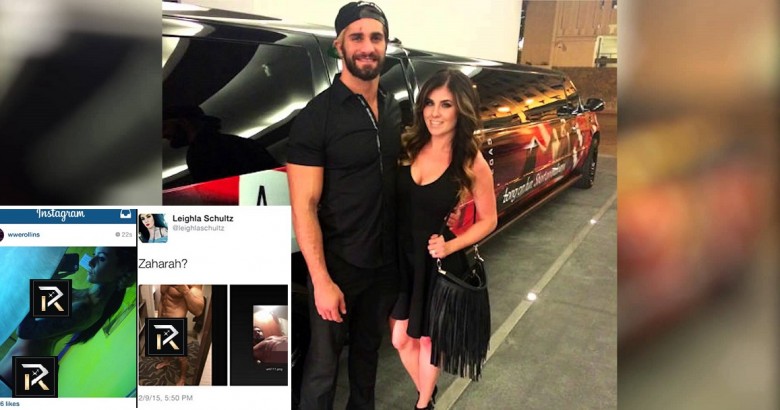 Worst breakups – Relationships are, for the most part, transient.  We often hear about couples who spend decades together as legal or casual partners, but even more often hear about couples who don’t quite make it.  Some people date for a few days and then move on, while others get married and stay together for quite awhile before deciding to break it off with one another.

This is how the world works for everyone attempting to make connections with people he or she cares about, regardless if the person looking for love is a celebrity or not.  Maybe a famous actor or actress is busier or has to travel more than someone with a different job, but the rules for relationships do not change just because one is famous.  And just like everybody else, famous people can have positive or negative resolution.  This list will examine some of the fore mentioned negative resolutions that celebrities have dealt with when a relationship turns ugly before it breaks.  Whether caught up in cheating scandals; publicly airing dirty details meant to hurt; or approaching the breakup in the most selfish, immature ways possible, famous people can have it just as rough as the rest of us.

What is not on the list though is relationships that ended with domestic violence.  I don’t want to treat bad behavior and illegal, violent behavior as the same concept, so you won’t read about Chris Brown and Rihanna breaking up because he beat her into the hospital for example.  There is a difference between petty and evil, so evil doesn’t make the cut this time around.  Let’s look at some of the most pathetic, cold-hearted assassinations of relationships in the world of the rich and famous!

10. Donald Trump and Ivana Trump – Aspen is Not for Lovers

There may be a slim chance that The Donald could be the next President of the United States, which means we would have another cheating husband in the White House. Donald cheated on his wife Ivana for a long time before she finally divorced him. He was sleeping with a woman named Marla Maples, whom he married for a little bit after Ivana left him. Maybe the final straw in The Donald’s abuse of Ivana came when she discovered Trump had brought Maples with the two of them on a skiing vacation to Aspen! Donald reportedly tried to blow off Maple’s appearance at the resort, but Ivana had proof that she was being cheated on and filed for divorce not long after all three of them returned home.

15 Shocking facts about the Illuminati (With Pictures)